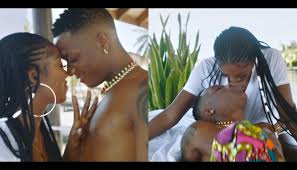 Nigerian singer, Tiwa Savage, says her relationship status is not a community project in response to rumours of a romance between her and musician Wizkid, after the video ”Fever” was released today.

Wizkid and Tiwa Savage set tongues wagging with the release of the steamy video, Fever, today especially on twitter as fans analyzed the video and most came to the conclusion that there’s something between the duo.

Tiwa took to her Instagram stories and  wrote, “Your relationship does not need to make sense to anyone except you and your partner. It’s a relationship, not a community project.”

Tiwa Savage who also posted a photo with a caption that got people talking while Wizkid also posted of both of them, calling her best friend. 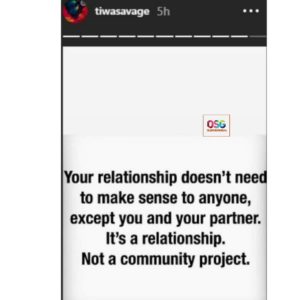 Tiwa responds to her rumored relationship with wizkid 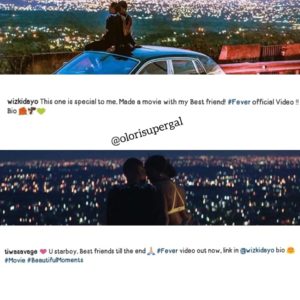 Tiwa and Wizkid talked about the fever video