WWE Superstar, Roman Reigns Reveals His Leukaemia Is Back 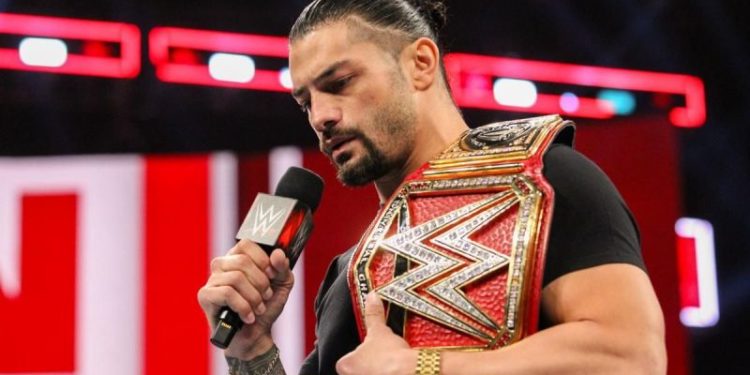 WWE wrestler Roman Reigns has revealed his leukaemia is back.

The WWE champion revealed he was battling Leukaemia for the second time during Monday Night Raw to a stunned crowd and also said he was relinquishing his Universal Title to take a leave of absence.

“My real name is Joe and I’ve been living with leukemia for 11 years and, unfortunately, it’s back and because the leukemia is back, I cannot fulfill my role,” he told a stunned crowd on Monday night. “I can’t be that fighting champion.”“I’m not gonna lie—I’ll take every prayer you can send my way, but I’m not looking for sympathy. I’m not looking for you to feel bad for me because I have faith,” Reigns continued.
He explained that it was returning for the second time: “When I was 22 years old, I was diagnosed with this and very quickly I was able to put it in remission, but I’m not gonna lie, that was the hardest time in my life. I didn’t have a job. I didn’t have any money. I didn’t have a home and I had a baby on the way and football was done with me,””Do you want to know who gave me a chance? The team that gave me a chance was the WWE

“When I finally made it to the main roster and I was on the road, they put me in front of all of you—the WWE universe…and to be honest y’all have made my dreams come true.”