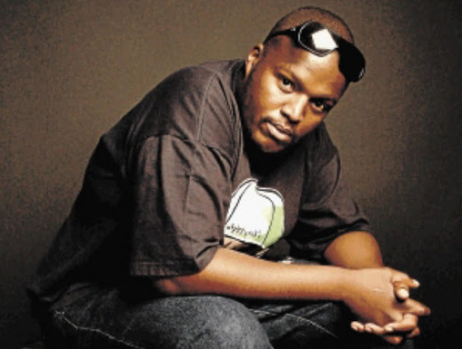 It has just been revealed that the South Africa’s Hip-Hop pioneer passed away on Wednesday.  It has been reported that for the past two years the rapper had been battling with depression and the urge to end his life. The cause of his death has not been revealed but the story is developing.