Music Review – Money by Cardi B 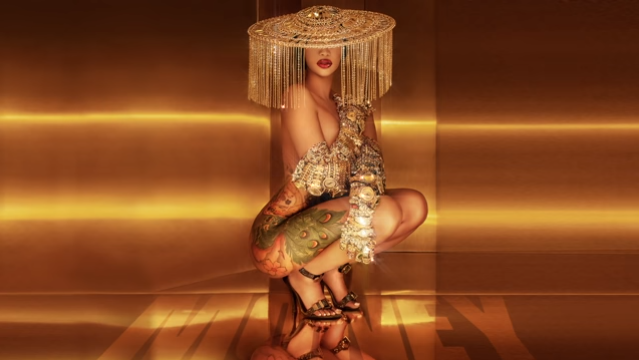 Former stripper and rapper, Cardi B, dropped a new single yesterday called Money. The rappers last album, Invasion of privacy, was a huge success all around the world and it looks like the rapper ain’t slowing down for nothing.

Money as the name implies talks about money lol.

I was born to flex (Yes)
Diamonds on my neck
I like boardin’ jets, I like mornin’ s*x (Woo!)
But nothing in this world that I like more than checks (Money)
All I really wanna see is the (Money)
I don’t really need the D, I need the (Money)

She talks about how she doesn’t really need a man but she needs money. It has a sick beat but the lyrics are a no for me. Compared to her previous album, I would say it ain’t good enough. It seems like not a lot of effort was put into making this track and not a lot of thought was put into the lyrics, the rhymes were kinda weak but not bad. Overall it is not a bad song but it definitely won’t be on any of my playlists lol.

Wizkid and Tiwa get “intimate” in his ...