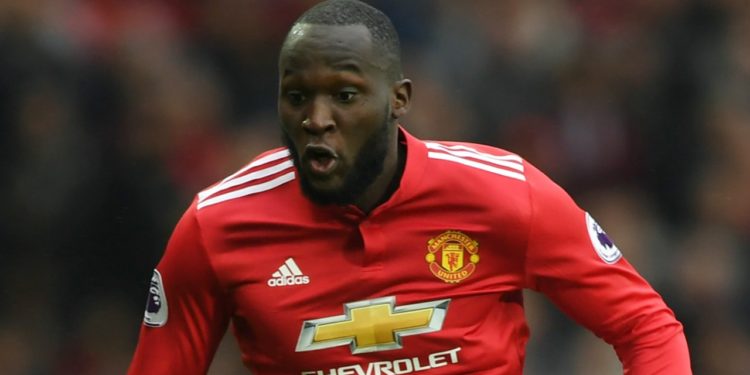 Manchester United Manager has said he is worried by Romelu Lukaku’s goal drought after the Belgian failed to score against Juventus.
United barely mustered any threat going forward as they were outplayed and outclassed for much of the encounter.
The 25 year old has four goals this season – all in the premier league and has not scored since Watford on September 15.

Mourinho has now admitted to being concerned. He answered yes when he was asked if he was wporried.

“No critics at all, a complete understanding the player is a fantastic professional that wants to give everything for the team, but I have to agree his moment is not sweet.” He added.

“Not just with the goals that he is not scoring but also in his confidence, in his movement, in his touch, he is not linking the game well with the team. But he’s our striker and a good striker and a striker we believe in.

“Could I play [Marcus] Rashford there? But then I don’t have a winger because in this moment we are in this difficult situation.

“He [Lukaku] is a hard-working guy, is a good professional, but one day the goal will arrive and the confidence will be back.”