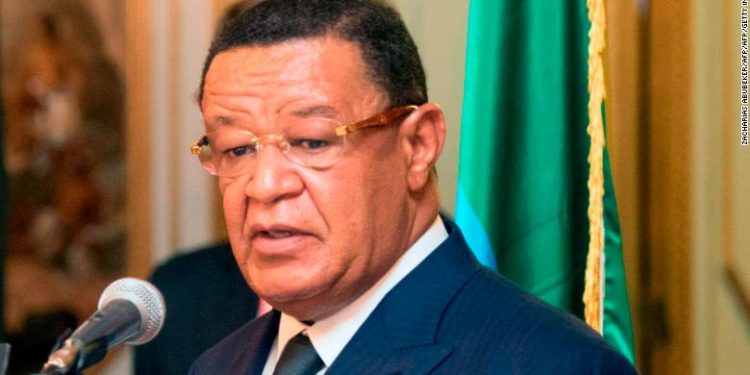 President Mulatu Teshome who has been the country’s head of state since October submitted a letter of resignation on Wednesday to the country’s parliament.

The parliament which is consist of two house,the upper and lower house will meet to consider the president’s resignation.

President Teshome is a member of the Oromo People’s Democratic Organization, one of the four parties of the ruling coalition Ethiopian People’s Revolutionary Democratic Front.
Teshome had previously taken ministerial and high-level diplomatic positions, representing the country in Japan and Azerbaijan.
He was also Ethiopia’s ambassador to Turkey before he was  appointed president of the country.
The president’s resignation is as a result of the political reshuffle in the government by the Ethiopian Prime Minister Abiy Ahmed that began last week and has seen half of the country’s ministerial seats occupied by women.