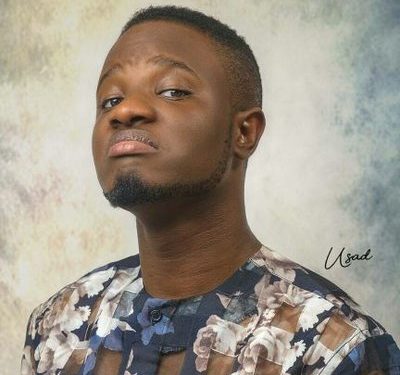 The Ex BBnaija housemate who has been in the news for a few days now, after he had a clash with his fellow BBnaija housemate, Ifu Enada, has taken to his Instagram to post an encrypted message about eCommerce Company, Payporte.

Payporte was also one of the official sponsors of the big brother show. Deeone is said to have an upcoming in Abuja and some of his fans has claimed that his recent bants might be as a result of a publicity stunt for the said show.

Earlier today, Deeone also shaded another housemate, Princess on Instagram, which she replied. 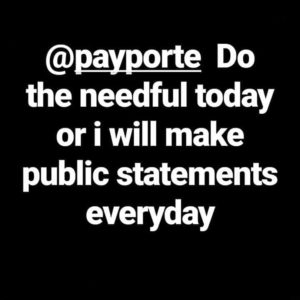 Taylor Swift helps a fan of hers ...