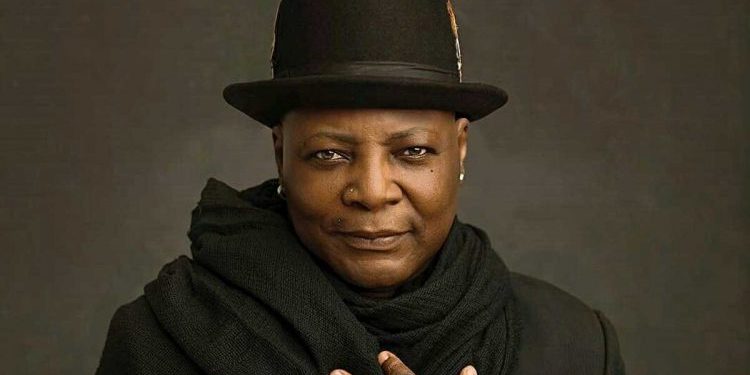 A Federal High Court sitting in Abuja has ordered the Nigerian Police Force (NPF), the Inspector General of Police (IGP) and Commissioner of Police, FCT Command to pay the sum of N50 million to activist Mr Charles Oputa popularly known as Charly Boy.

The police were also asked to publish an apology in two national newspapers to Charly Boy.

In the suit filed by his counsel and human rights activist, Mr. Inibehe Effiong, on March 29, 2018 to enforce his fundamental rights, Oputa gave account of how policemen numbering over 100 from the FCT Police Command invaded the Unity Fountain in Abuja on August 8, 2017 and attacked him and his group with teargas cannisters, hot water cannon and wild police dogs during the #ResumeorResign protest when he led other activists to protest the prolonged absence of President Muhammadu Buhari from Nigeria on account of his medical vacation in the United Kingdom (UK).

According to Charly Boy, the attack was severe that he collapsed in the process and was rushed to the hospital.

Presiding judge, Justice John Tsoho said there was no evidence that miscreants invaded or stormed the premises of the protest as alleged by the police.

He said protest is a constitutionally-guaranteed right provided it is done peacefully and that even if miscreants were on the scene to hijack the protest, the respondents possess enough security measures to dislodge such persons and maintain law and order.

‘’The respondents (the police) need not to exercise an uncommon aggression and mayhem to wade off alleged miscreants,’’ Tsoho ruled.