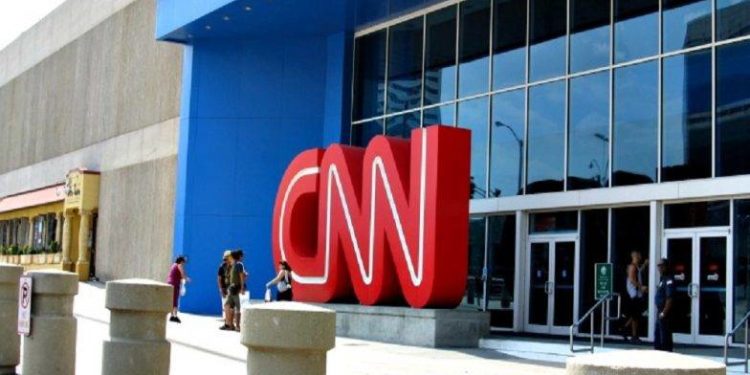 CNN offices in New York was among the businesses evacuated after a suspicious potential explosive device was found in the Time Warner Center.

This comes on the heels of similar devices intended for former Presidents, Barack Obama and Bill Clinton were intercepted by the Secret Service.

The Time Warner Building is located at 10 Columbus Circle and Police has asked people to avoid the area as employees of CNN were asked to leave the building.

CNN president, Jeff Zucker sent a note to employees asking them to evacuate the building and said it was due to an “abundance of caution.”

In a statement, he said:  “We are working with authorities to determine the severity of the situation. The NYPD is on scene, and we we [sic] working closely with them to take every precaution,”

The company is checking other bureaus as a precaution.

The explosive device is the third sent after similar devices were sent to Hilary Clinton in Chappaqua in New York and another addressed to Obama.

On Monday, a device was also sent to the compound of big Democratic donor, George Soros.

Kaduna Senator accuses El-Rufai of being behind ...