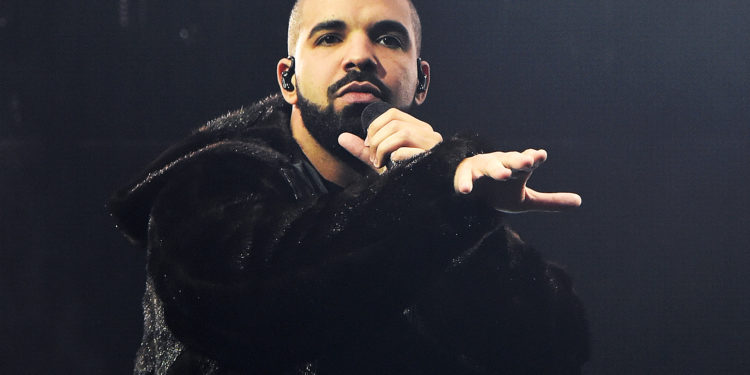 Drake is a Toronto-born rap star known for hit songs like Take Care, One Dance and Hotline Bling. He launched his music career in 2006 with the release of his mixtape “Room for Improvement”. 3 years later, his third mixtape earned him critical and commercial success, and the following year, he released his first album. After signing a deal with Lil Wayne’s label Young Money Entertainment, his career took off, and he’s now one of the biggest rappers on the planet. Here are some interesting facts about Drake –

Rapper Jon James is killed when an ...