Talented singer, Chidinma Ekile has recently revealed that she cannot marry a man that can’t fight. According to her, she wants a man she can brag about in terms of getting physical.

In her words:
“I can’t marry a man that can’t fight, I need to be able to say “my husband will fuck you up” with confidence.”. 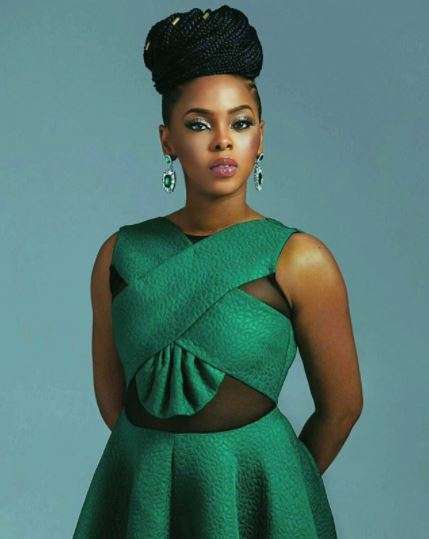 Chidinma was linked to fellow musician, Kizz Daniel some months ago and somehow fans concluded they were dating until things went sour between both parties.