Our Favorite looks from the King of Boys Movie Premiere 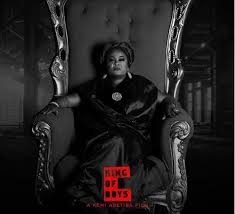 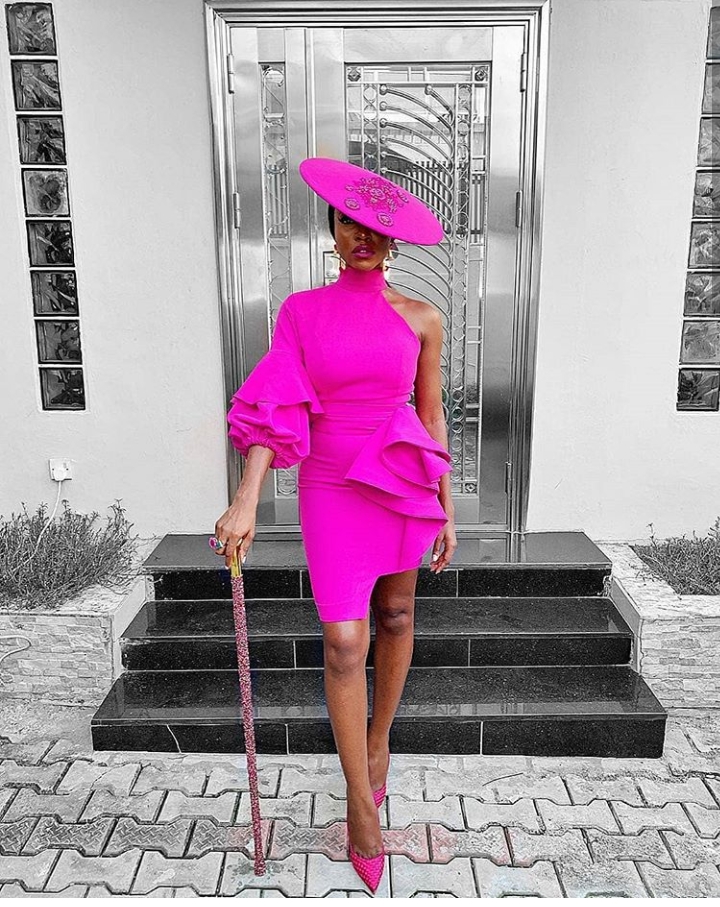 Ini Dima was giving us pink panther vibes with this outfit. 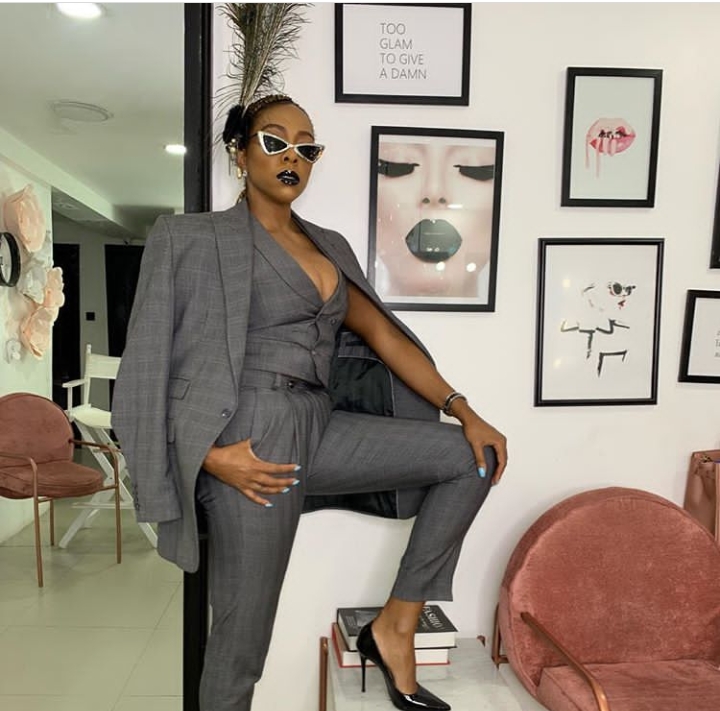 Cooperate and classy, Fade Ogunro was definitely rocking this look 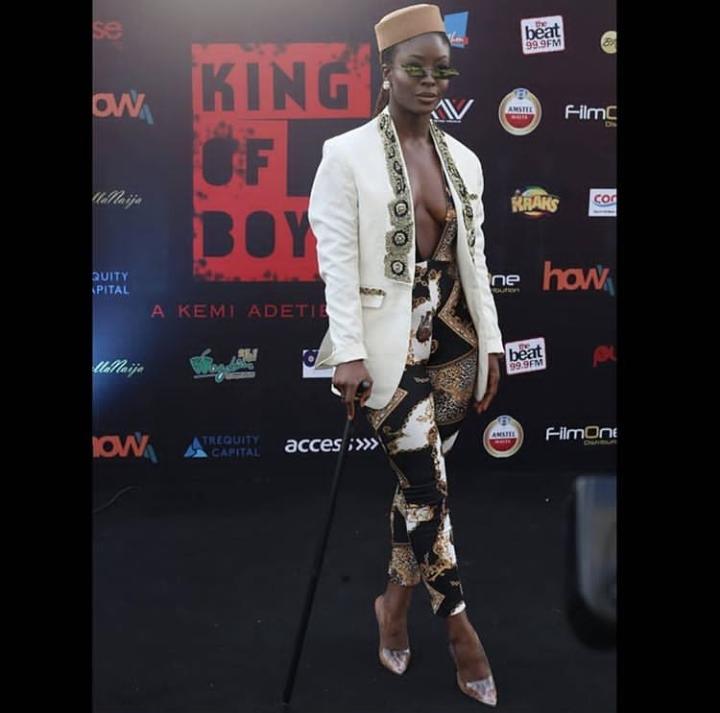 Folu stormed the building and left us drooling 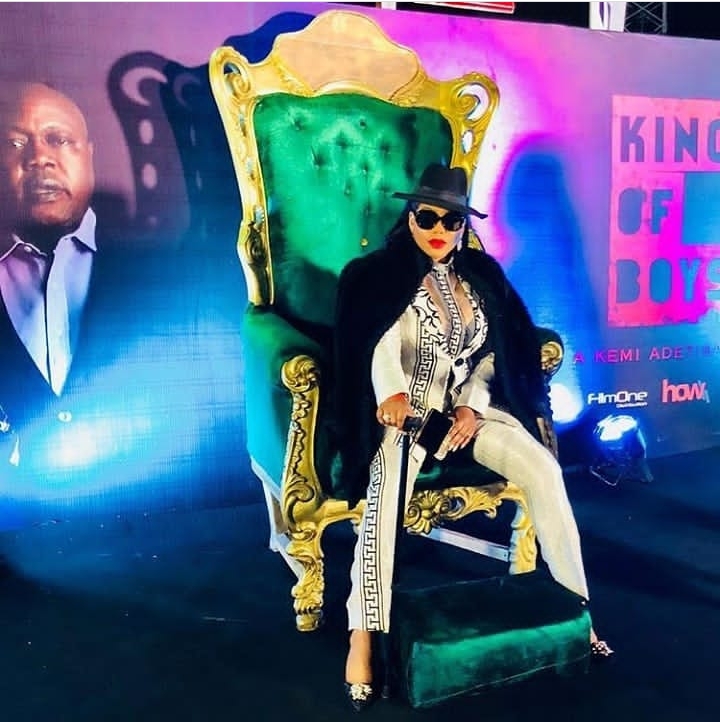 A boss and a lady, Toyin Lawani came through with the bossy vibes 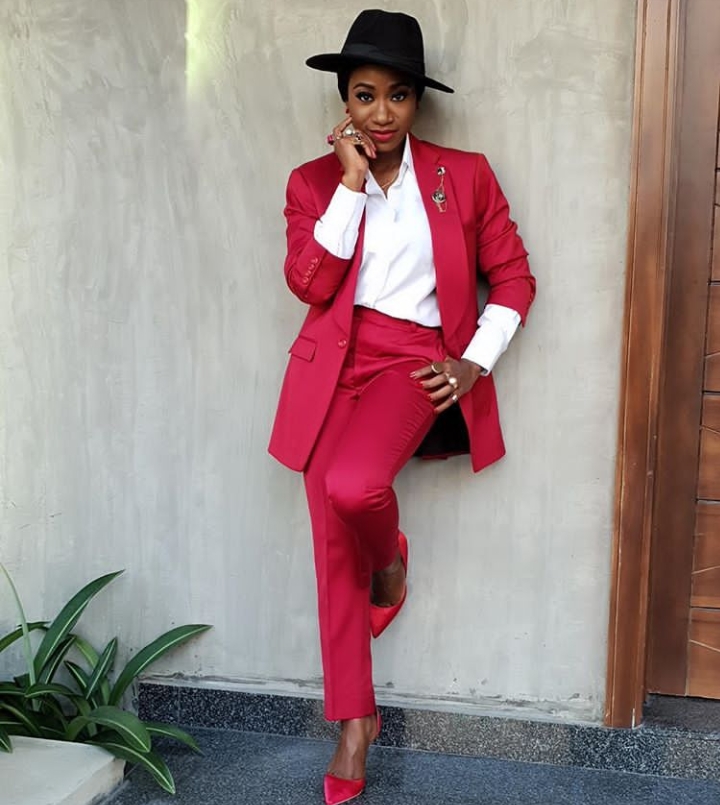 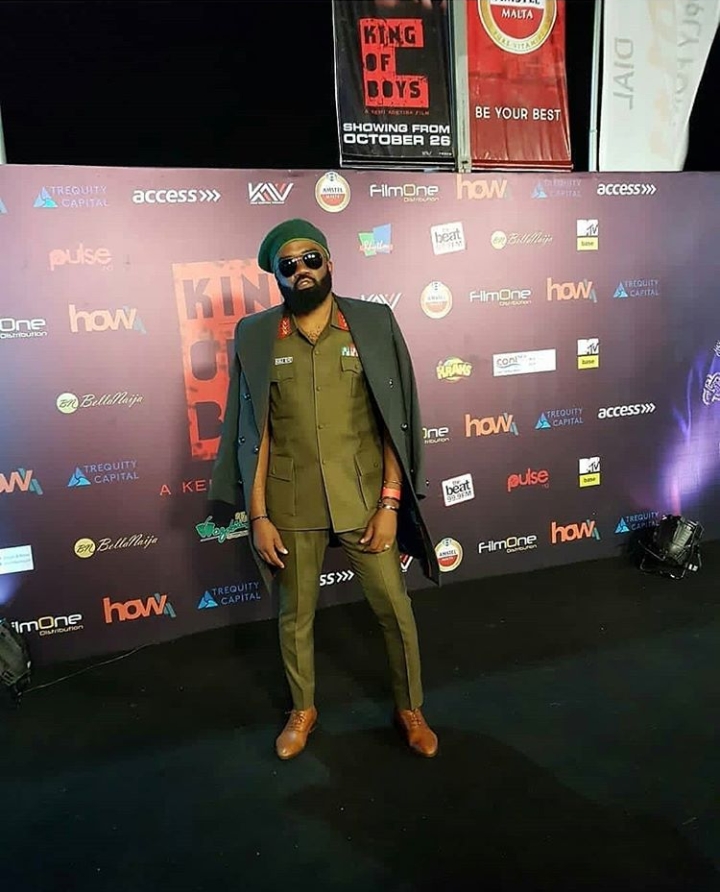 Noble igwe comes through serving us with some army vibes, we love it! 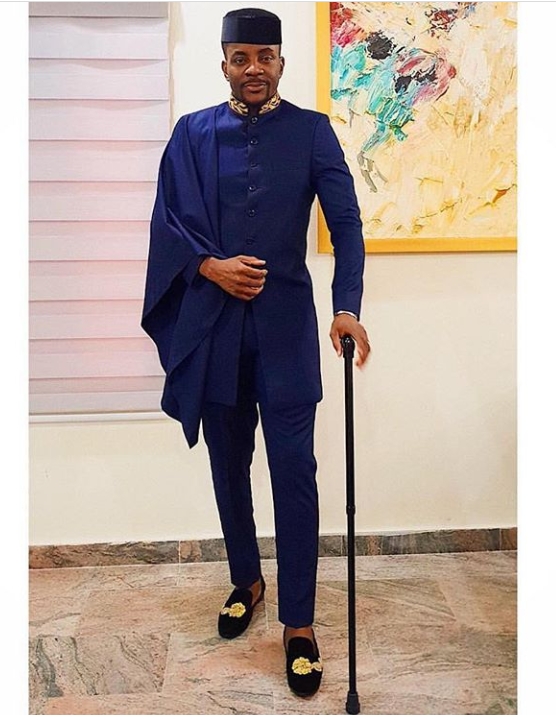 Ebuka came to kill as usual 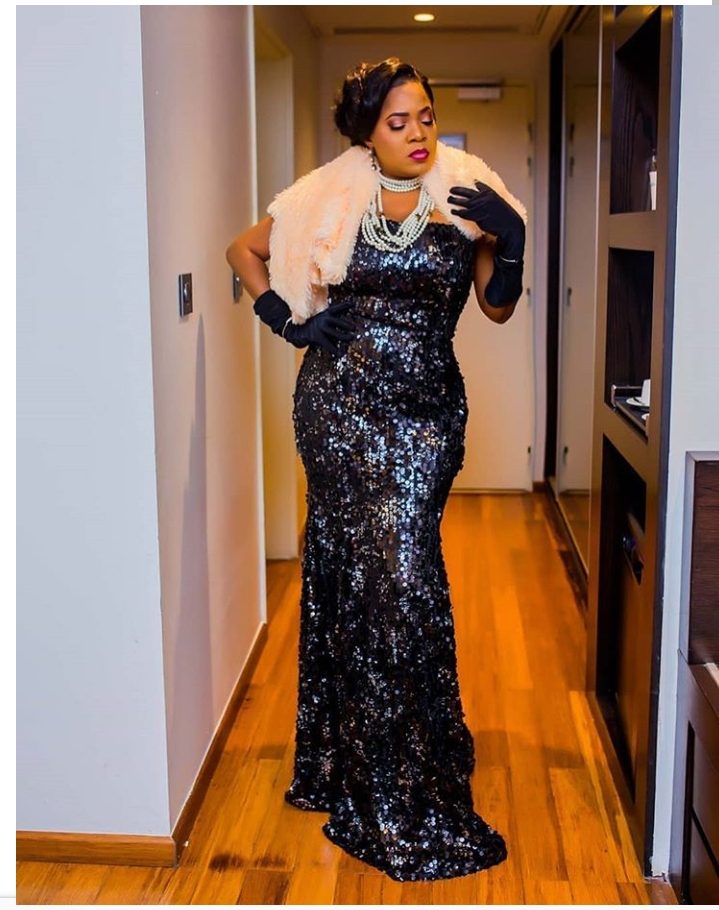 Toyin could pass for the Queen of Gatsby. 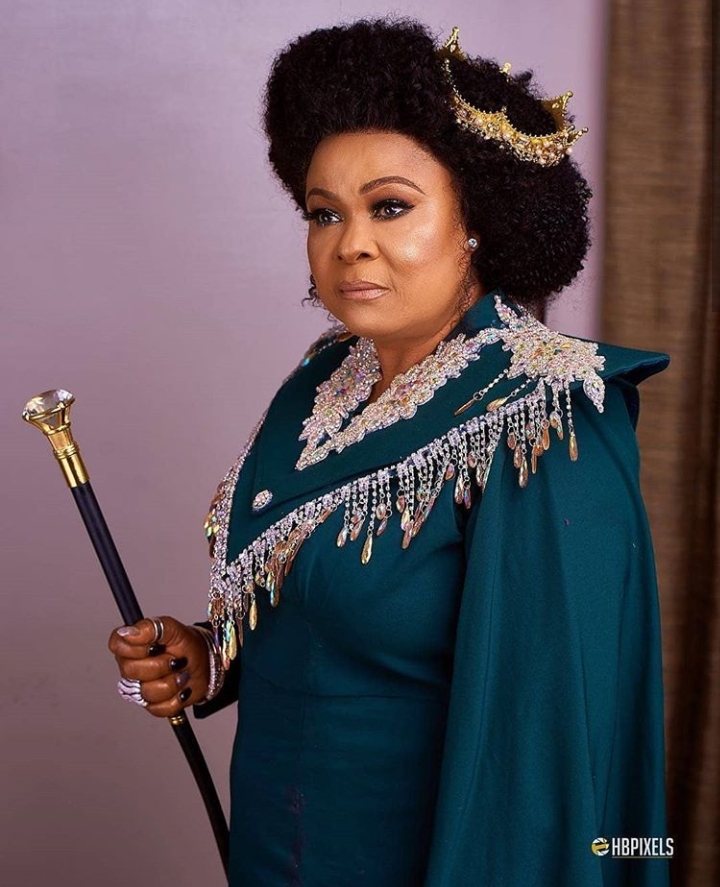 Sola’s outfit was everything, our wigs were definitely snatched with this one 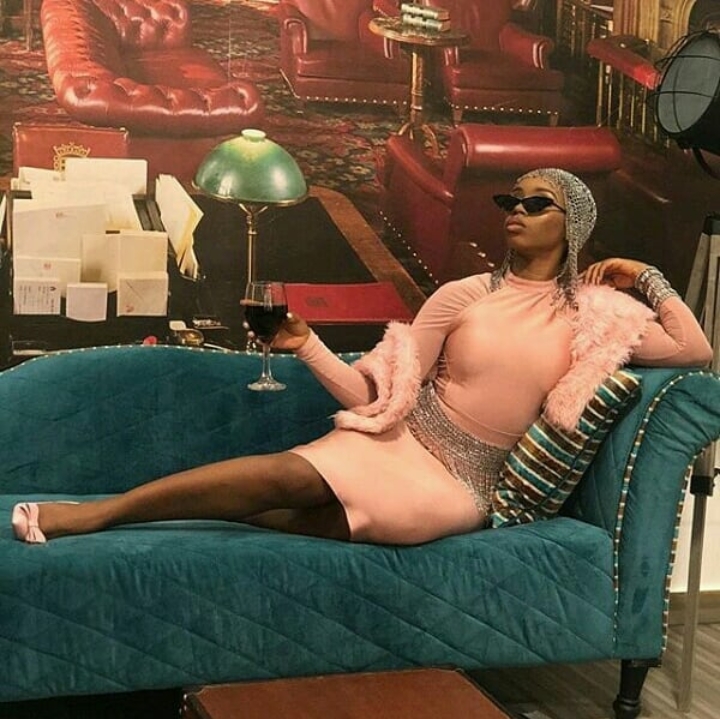 Bambam is proving to be one of the classiest females in the entertainment industry. She showed her gangsta side with this outfit.