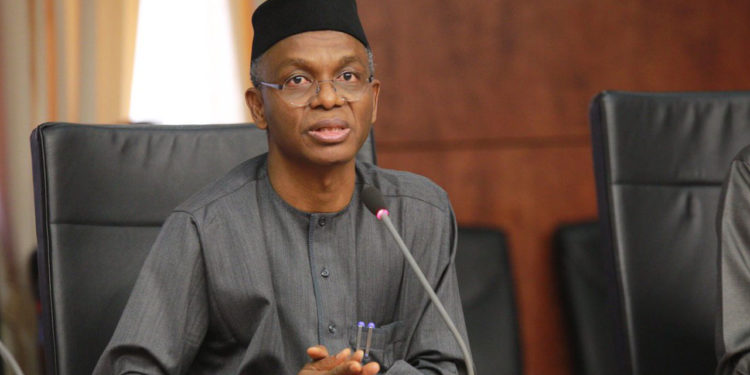 The Kaduna State has declared 24-hour curfew with immediate effect within the state, this was announced by the Senior Special Assistant to Governor Nasir el-Rufai on media and publicity, Samuel Aruwan.

This was as a result of the crises happening in some areas in the state that has led to the killings of several people and several properties destroyed.

It was reported that 55 people have been killed after the crisis in Kasuwan Magani at the Kjuru Local Government area of the state. The IG of police Ibrahim Idris has also ordered the deployment of the assistant inspector general of Police in charge of zone 7, Taiwo Lakanu to the state.

There was also an official statement from a Twitter handle of the state governor saying”This is a notice of a 24 hours curfew imposed on Kaduna Town and its environs with immediate effect.

Residents are advised to comply with this directive. The decision has  been taken in the best interest of the state.”

It was reported that the curfew was to reduce the tension in the state and maintain law and order.