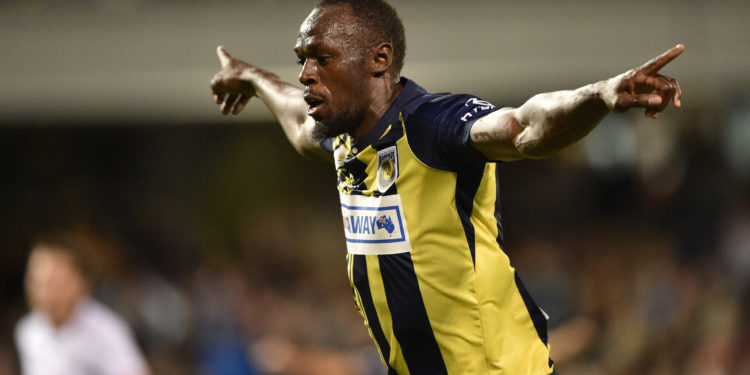 Usain Bolt‘s agent, Ricky Simms has said the former sprinter has been offered a contract by A-League team, Central Coast Mariners, however the team’s Manager, Mike Mulvey denied having knowledge of such offer.

Simms said: “In response to the media stories, yes, Usain has been offered a contract. I do not want to make any further comment at this stage,”

Mulvey on the other hands said he had no knowledge of it and even questioned Bolt’s role on the role.

“You have a look at our front line today and you wonder whether he could get into any of those positions, wouldn’t you?”

“I do appreciate how important this story is for the rest of the world.” He added,

“We’re going to go back, have some dinner, have a little look at the game that’s on … then get on a plane tomorrow, go home and start preparing for Melbourne City next week. That’s the plan.”

Bolt, who is trying to have a professional career in football after retiring from track and field last year, has been training with the Mariners for several months. He scored two goals in a trial match 10 days.

David Beckham says his marriage to his ...