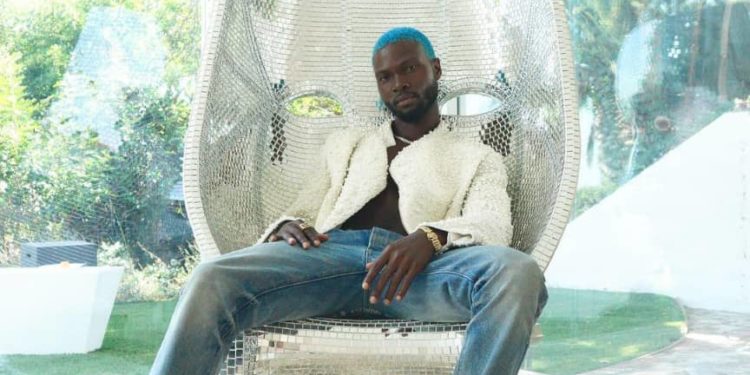 Sadiq Onifade, professionally known as WurlD, is an American-Nigerian singer and songwriter. Born in Lagos, Nigeria. WurlD began his career after moving to Atlanta, Georgia, US, for school and recording his own music, described by VIBE as electro-fusion. His first debut EP, “Evolution,” was released in 2013.
In late 2012, WurlD released his first single, “Beyond Our Dreams” from his debut EP titled “Evolution”, which was released in 2013.
By early 2013, WurlD was in the recording studio with Mario, writing songs for the R&B superstar’s upcoming album. He also teamed up with Timbaland’s artist, BK Brasco as a featured artist on “Beautiful Girls.” He also appears in the song’s video.

In May 2016 WurlD released “Show you off” an Afro-soul record featuring Walshy Fire of Major Lazer and Afro-beat producer Shizzi.
The Nigerian-American singer and songwriter is set to release ” C O N T A G I O U S ” EP next Month.
WurLD recently released the song ‘Contagious’  a feel-good vibe, that was heavily inspired by his Nigerian roots.