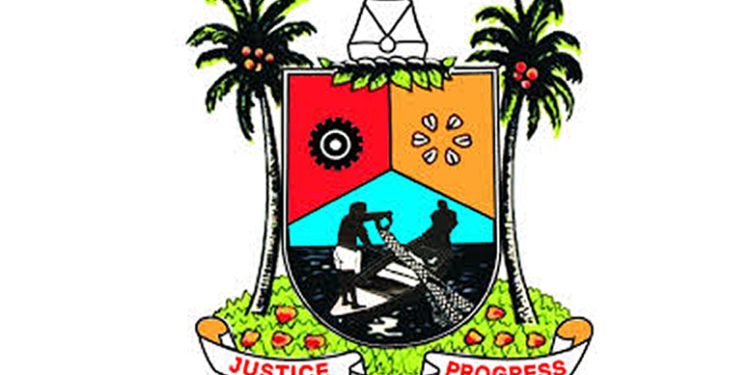 The Lagos State House of Assembly has called on Private Sector Partnership (PSP) operators to resume duty of collecting refuse in all 20 Local Governments and 37 Local Council Development Areas (LCDAs) of the state.

The order was given by Speaker of the House, Mudashiru Obasa after the matter was raised by Gbolahan Yishawu, representing Eti-Osa Constituency 1, during a plenary sitting in the state capital.

“We are calling on the 20 local governments and 37 LCDAs in the state to have meetings with the PSP operators to go back to work and they should start paying them and make the residents to start paying the operators. We have to avoid epidemics and be proactive.”

The speaker further revealed that the legislative arm of the state government was not consulted before the executive branch approved Visionscape’s operation in the state. Visionscape on the other hand seem not to have the required capability to do the job, which has left Lagos as a heap of refuse.

He said they Assembly has ordered the Commissioner of Finance not to pay Visionscape again.

“We once wrote the Commissioner for Finance, Hon. Akinyemi Ashade not to pay Visionscape again and he should return any money he paid to them after our instruction to the coffers of the state government. We will go to that when the time comes, but we have to do the needful now.”

Obasa also ordered the Clerk of the House, Mr. Azeez Sanni to invite the Commissioner for the Environment, Babatunde Durosinmi-Etti to appear before the House on the matter next week.

The PSP operators were stopped from operation by Governor Akinwunmi Ambode, after the introduction of Visionscape.