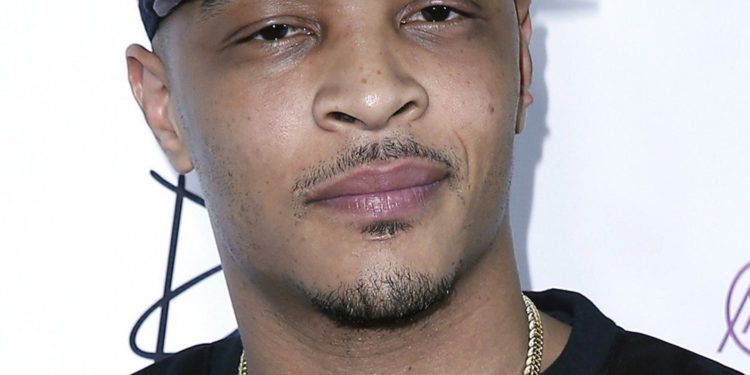 Ooops we smell some shade. T.I. is going directly after the current president of USA, Donald Trump and his wife, Melanie trump, with a salacious video of a Melania look-alike stripping in the Oval Office. T.I recently released a music video for one of his songs. He took to Twitter to post the video and captioned it “Dear 45. I Ain’t no Kanye West”. The video shows him in the Oval, kicking back smoking a cigar. After Trump leaves the White House, “Melania” walks in wearing nothing but her infamous “I Really Don’t Care” jacket … but only for a few seconds. Suddenly, she’s naked and on the Presidential desk giving T.I. sort of a striptease. See video blow

No response yet from T.I but he definitely wanted to strike a nerve and it seems like mission accomplished for him.