Federal Government implements “No Work, No Pay” for Civil Servants 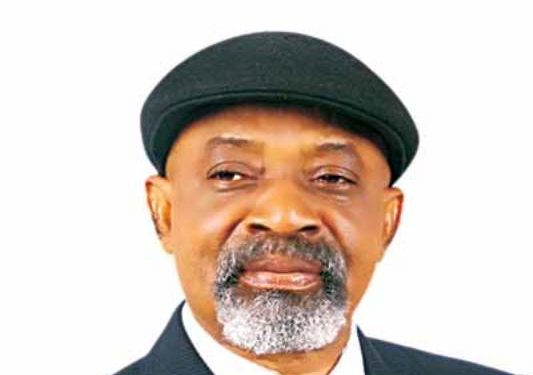 The Federal Government of Nigeria has announced the impending implementation of a new “no work, no pay” rule for federal workers while on strike. For a while now, this new rule has been gathering momentum for implantation.

The Minister of Labour, Chris Ngige confirmed this, stating that it was approved by the Federal Executive Council (FEC).

The Cable reports that Ngige said the report of the technical committee on industrial relations matters in the federal public service was adopted at the FEC. He said:

“These contentious areas are enforcement of section 43 of the Trade Dispute Act Law of the Federation 2004 which deals with lock out of workers by their employers without declaring redundancy appropriately.

Because in some establishments, especially in the private sector, workers are locked out by their employers; so the law there says that if you lock your workers without passing through the normal channel-due process.

For the period of the lock out, the worker is assumed to be at work and will receive all the remunerations and allowances, benefits accruing to him for the period and that period will also be counted for him as a pensionable period in the computation of his pension.

But when workers go on strike, the principle of no-work-no-pay will also apply because that principle is enshrined in the same section 43 of the Labour Act.”

5 things you didn’t know about Niniola