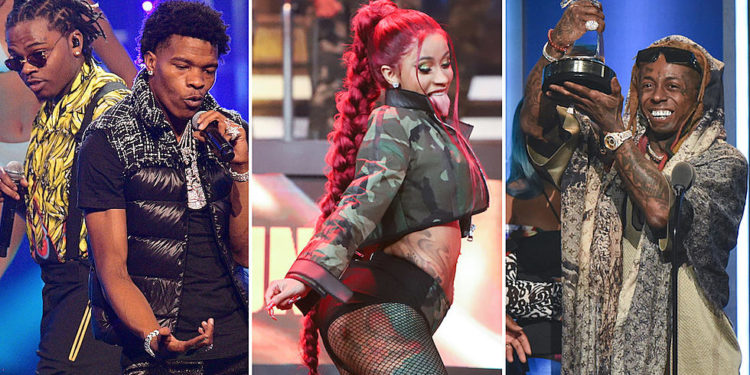 Looks like Cardi B dominated the 2018 Bet awards show.

The reality show star-turned-rapper took home four awards, including MVP of the Year and the Made-You-Look Award for best hip-hop style. It was also a good night for The Carters, AKA Jay-Z and his wife, pop star Beyoncé. They took home the awards for album of the year and best collaboration, duo or group.

The ceremony is known for its many ciphers — anyone remember Eminem’s headline-grabbing political verse from last year? This year, Erykah Badu and Vic Mensa were among those who delivered freestyle. Vic Mensa during his rap called out late rapper XXXTenacion, who posthumously won Best New Hip-Hop Artist. Mensa rapped, “Your favourite rapper is a domestic abuser,” and later doubled down on his message when he faced backlash, saying he refuses to stay quiet about abuse in hip-hop. Here’s a list of the night’s winners –

Congratulations to all the winners!!