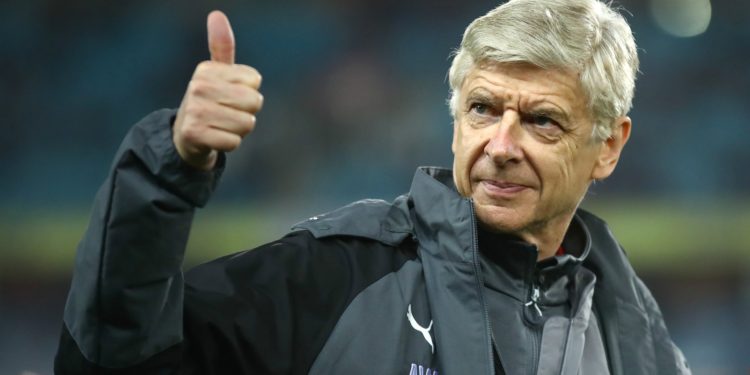 Former Arsenal coach, Arsene Wenger has revealed that he’ll be back to football management by 2019. He however did not disclose where he’ll be starting.

Wenger disclosed this to German Newspaper, Bild. “I believe that I’ll start again on January 1. I don’t know yet where I’m headed. I am rested, and I am ready to work again.

“There are associations, national teams; it could be also in Japan.

“Thanks to my 22 years at Arsenal, I have big experience on different levels. There are enquiries from all over the world.”

Wenger has not returned to football management since leaving Arsenal last season.

Wenger, 68, spent 22 years in North London. He spent a year in Japan with Nagoya Grampus Eight before moving to Arsenal.

He has also been linked with a move to PSG, working alongside boss Thomas Tuchel in a general manager capacity.