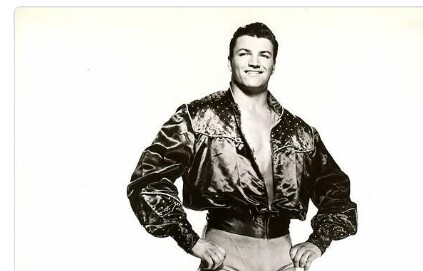 Wrestling legend, Leo Jonathan who was nicknamed ‘Mormon Giant’ has died at the age of 87. His demise has generated some reactions on social media The wrestling entertainment industry have been thrown into deep mourning following his death.

According to report by UK Sun, the former American-Canadian professional wrestler was said to have died on Saturday, October 13, before his demise was confirmed on Sunday, October 14, by the WWE authority. Don Leo Jonathan was a giant of a wrestler standing at 6 foot 6 inches and weighing a whopping 340 pounds. He was the second-generation WWE superstar throughout the 1950s and ‘70s and was said to have been hospitalized since August. Nicknamed as the ‘Mormon Giant’ during his active wrestling days, he faced serious battles against greats such as Bruno Sammartino and Pedro Morales.

Nigeria is the best performing economy in ...