Snoop Dogg Lays Into Kanye Once Again, Says Kanye Is Mad Because Drake Slept With Kim 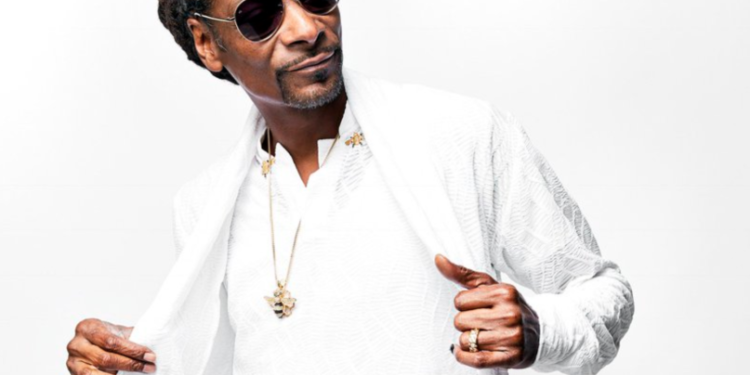 Snoop Dogg is not letting Kanye West off the hook easily after the later’s visit to the White House.

Snoop, who has always been one of rap’s most ferocious Kanye West critic has again thrown a shot at the Chicago born rapper in a video posted on Instagram.

Uncle Snoop revealed his epiphany after he realised that the “kiki” in Drake’s runaway hit is infact Kim Kardashian.

The long beach native then went into an expletive laden explanation of his theory, which is too much for this medium to post, but which amounts to the fact that Kanye is mad because Drake slept with Kim.

You can watch the video yourself:

#PressPlay: Did #SnoopDogg go too far? 😩

Nigeria is the best performing economy in ...