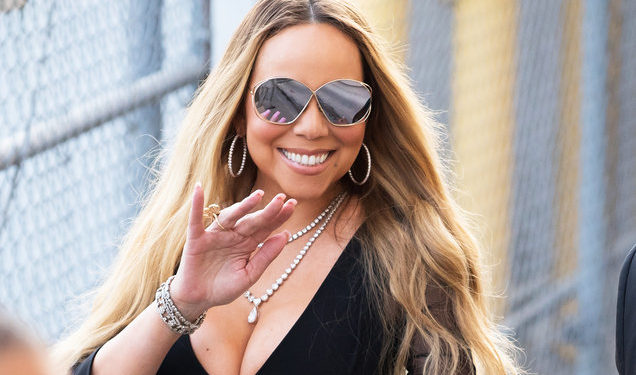 Singer Mariah Carey has announced the date and title of her much anticipated new album.

Mimi took to Social Media to share a video alongside her seven-year old son, Moroccan.

In the short clip, she announced that the name of her new album is “caution.”

The singer then asks her son what the release date of the album is. “November 6.” Moroccan said before he was joined by Carey who went into a high-pitch celebration.

You can watch the video be;low: