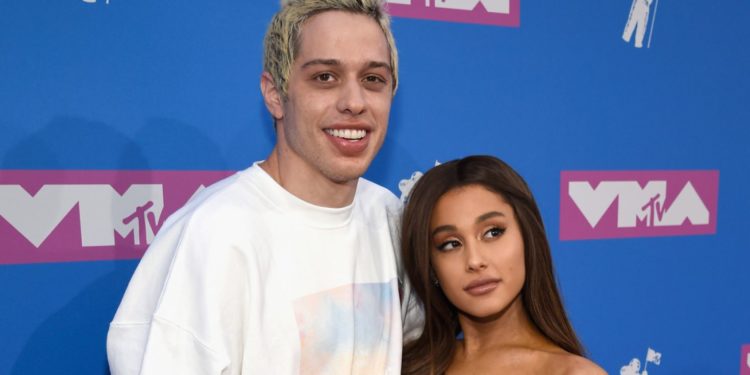 American comedian and Saturday night live star, Pete Davidson and Ariana Grande have reportedly called off their engagement according to reports.
The whirlwind romance between Pete Davidson and Ariana Grande may be over as new reports indicate the couple has called it quits.
TMZ reports that sources close to the duo are saying that they ended their relationship over the weekend and would not be moving forward with a wedding following their surprising engagement after just weeks of dating back in June.

The couple reportedly decided that this wasn’t the right time for their relationship to take off in a significant way, but still have love for each other and aren’t ruling out the possibility of re-igniting their relationship at some point in the future.

As previously reported, the “Saturday Night Live” star was the first to confirm that he was engaged to the singer after dropping nearly $100,000 on a ring.

Ariana Grande recently expressed that she was going through a difficult time, canceling some appearances and tweeting a lot of personal messages to fans saying she needed a break and lamenting the negativity that was thrown her way. According to Us Weekly, she had pulled out of an appearance at a cancer benefit scheduled for this past Saturday for personal reasons.