Most people are very conscious about their weight but it is something that happens normally as we grow. Despite the fact that it is normal for human beings to add a bit of weight every year, some of our daily actions and routine could accelerate our weight gain process outside our eating habits. Eating healthy and exercising regularly can help prevent this sneaky weight gain. However, it’s often the little things that pack on the pounds.

Eating too fast- Some of us have the habit of rushing our food and this isn’t exactly healthy. People that rush their food tend to be overweight or obese because they rush their foods, their body does not get enough time to tell their brain that its full. Thus, people who eat quickly can easily eat more food than their body needs before feeling full. So slow down a bit. 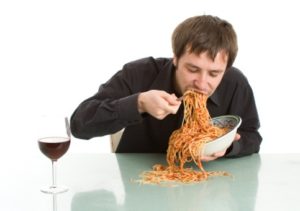 Sitting too long- This might be a surprise to most people because it seems like such a harmless activity. However, studies show that people who sit longer are more likely to be overweight 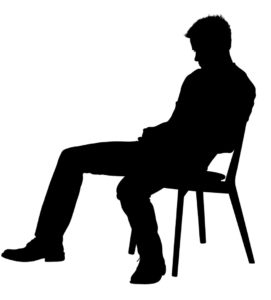 Stress- Some people might lose weight as a result of stress but others might end up stress eating and adding a couple of pounds while at it, so we should ensure to reduce our stress level to the minimum as much as possible to avoid any unnecessary weight gain. Some studies have shown that constant stress could lead to gaining belly fat because the stress can make you unconsciously crave for unhealthy foods.

Eating with large plates- Most of us don’t understand that our mind works in crazy ways. For example, when a person is hypnotized it doesn’t necessarily mean that the person is under some form of magical influence but rather another person has tricked your mind into believing something else. This also works with food, when your food is served on a large or wide plate your mind automatically thinks it has to consume the whole thing, this happens unconsciously because the plate makes a serving of food look smaller than it is. So why not trick your body into eating less by making your brain think the food is more. 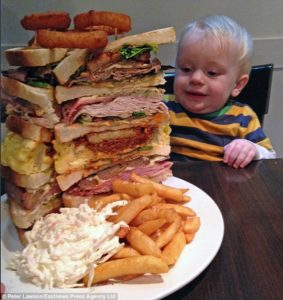 Drinking your calories- Nigeria is in a hot region which causes individuals to get thirsty more often. During this thirst, you hardly crave water but rather something sweet and sugary. Our brain usually won’t see these beverages as fat then we end up consuming more food later probably after a long day of hustle and bustle. Individuals should try as much as possible to avoid beverages or take them in moderation to our daily meals. 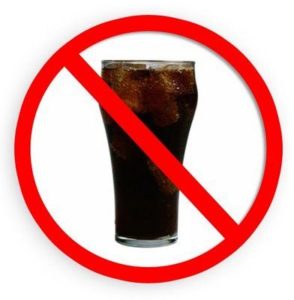 There are a lot of little habits that could make us add weight but if we take an effort to consciously control ourselves then we can save ourselves the stress of sweating up and down in the gym.