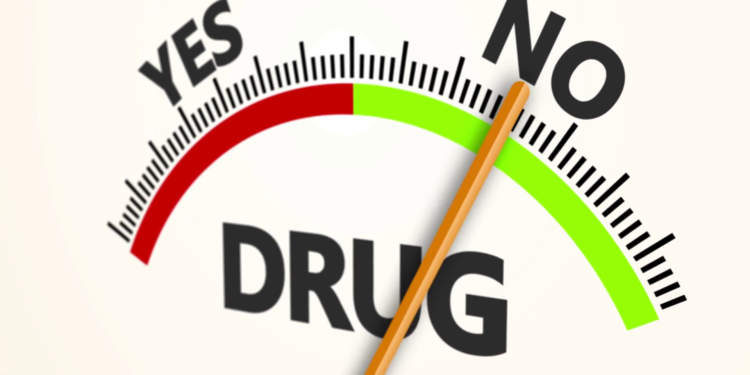 Beneficiaries of the Federal Government Social Investment Programme, N-Power in Edo State, have charged students in Edo Central Senatorial District to maintain a strong drug-free stance and ward off overtures from anyone to abuse drugs.

Speaking at the #NoToCodeine event that was held at the Annunciation Catholic College, Irrua, in Esan Central Local Government Area of the state, the N-Power beneficiaries: Mr Chinedu Ikemefuna, Miss Eloghosa Jane Timothy-Igiebor and Mr Ose Inegbedion, educated the participants on the negative effects of drug abuse.

Applauding the efforts of the campaign organisers at sensitising the youth on the dangers of drug abuse, Adeleye said the Focal Person of the National Social Investment Programme, Edo State, Miss Osayuwamen Aladeselu, was recruiting crusaders in the fight against drug abuse. She charged the N-Power beneficiaries to be innovative in giving back to their respective communities, through the #ittakesavillage campaign.