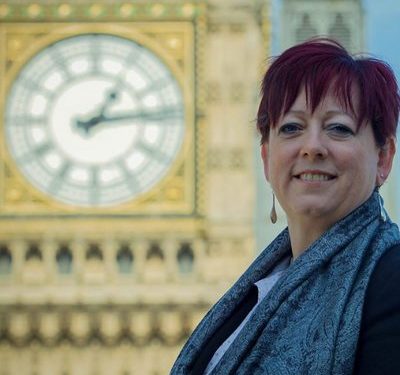 Theresa May, Uk Prime Minister has announced the appointment, naming of Jackie Doyle-Price as Minister for Mental Health, Inequalities and Suicide Prevention.

The Conservative Party shared the news via Twitter writing ‘ Theresa May has appointed the first ever UK Minister for Suicide Prevention, Jackie Doyle-Price will lead a new national effort as work to reduce the level of suicides and overcome the stigma that stops people seeking help.

Jackie Doyle-Price who was a junior Minister in the Department of Health said ‘ in my time as health minister, I have met many people who have been bereaved by suicide  and their stories of pain and loss will stay with me for a long time, it’s these  people who need to be at the heart of what we do and I welcome this opportunity to work closely with them, as well as experts to oversee a cross-government suicide prevention plan, making sure their views are always heard.

About 4,500 are said to die by suicide yearly in England and the ministry’s work will be to see to the reduction of the number, Doyle-Price said she’s committed.

All The Winners At The American Music ...