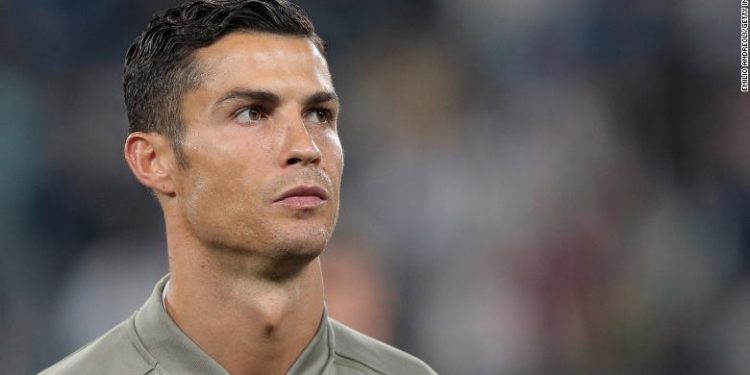 Portuguese Superstar, Cristiano Ronaldo will be questions by the Las Vegas police in relations to the rape allegations levied against him.

The Las Vegas police department have confirmed that they will question Portuguese football star over the alleged rape levied against him by Kathryn Mayorga.

“We certainly do not know yet when it will happen… but at some point, we will have to listen to him.”

Ms Mayorga initially but later changed her mind and later revealed the allegations, but the former Manchester United star has denied the claims and said it was against everything he believed in.

Ronaldo’s club, Juventus have also insisted their star player is innocent in a series of tweet on the club’s official twitter handle last week.

It is not clear when the interrogation will take place, but the move shows the police in Las Vegas are taking the allegations seriously.

Adeleke Returns To The Senate After Governorship ...