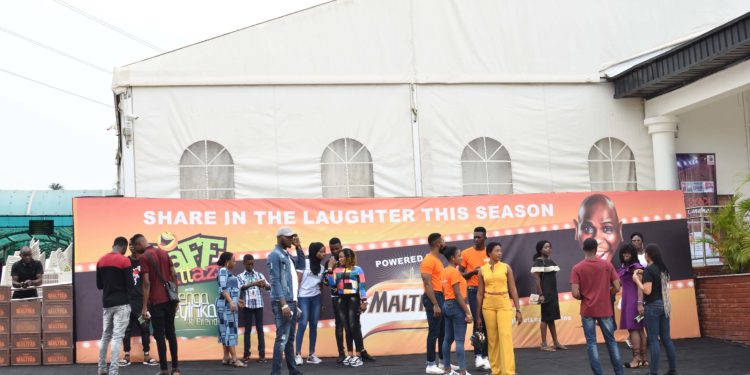 The Abeokuta edition of Laffmatazz showcased comedy at its finest with amazing acts and music performances from some of Nigeria’s finest talents. Packaged by ace comedian, Gbenga Adeyinka the 1st, the show, which already swept the length and breadth of the south west, made a final stop in Abeokuta, the capital city of Ogun State.
Hosted at the Marque, Olusegun Obasanjo Presidential library, Abeokuta, the event witnessed a top list of entertainers such as Peteru, Slkomedy, Baba Alariya, MC Ajele and more who delivered stellar performances that made fans laugh their hearts out. The show came alive as Slimcase, CDQ, Faze, and more delivered thrilling performances that left the crowd asking for more.
The comedy show which is sponsored by the nourishing malt drink, Maltina, a brand committed to sharing happiness, created memorable moments for fans and consumers through fun games, lucky dips, and spinning the wheel where they got the chance to win amazing prizes such as mobile phones, TV, Standing Fan, Maltina goody bags, and more.
Laffmattazz was birthed from a desire to promote comedy in the South Western region. This year’s edition kicked off in April at Ibadan and the grand finale that held in Abeokuta was a major shutdown!
The show has continuously delivered premium comedy and entertainment to Nigerians in the South West for more than six years and has managed to make each show better than the one before it. Laffmattazz in Abeokuta was not an exception, as it was definitely bigger and better.
LaffMattazz “Loud In Abeokuta II, Independence Invasion” has come and gone, but it’s an experience that the people of Abeokuta will not forget in a hurry. 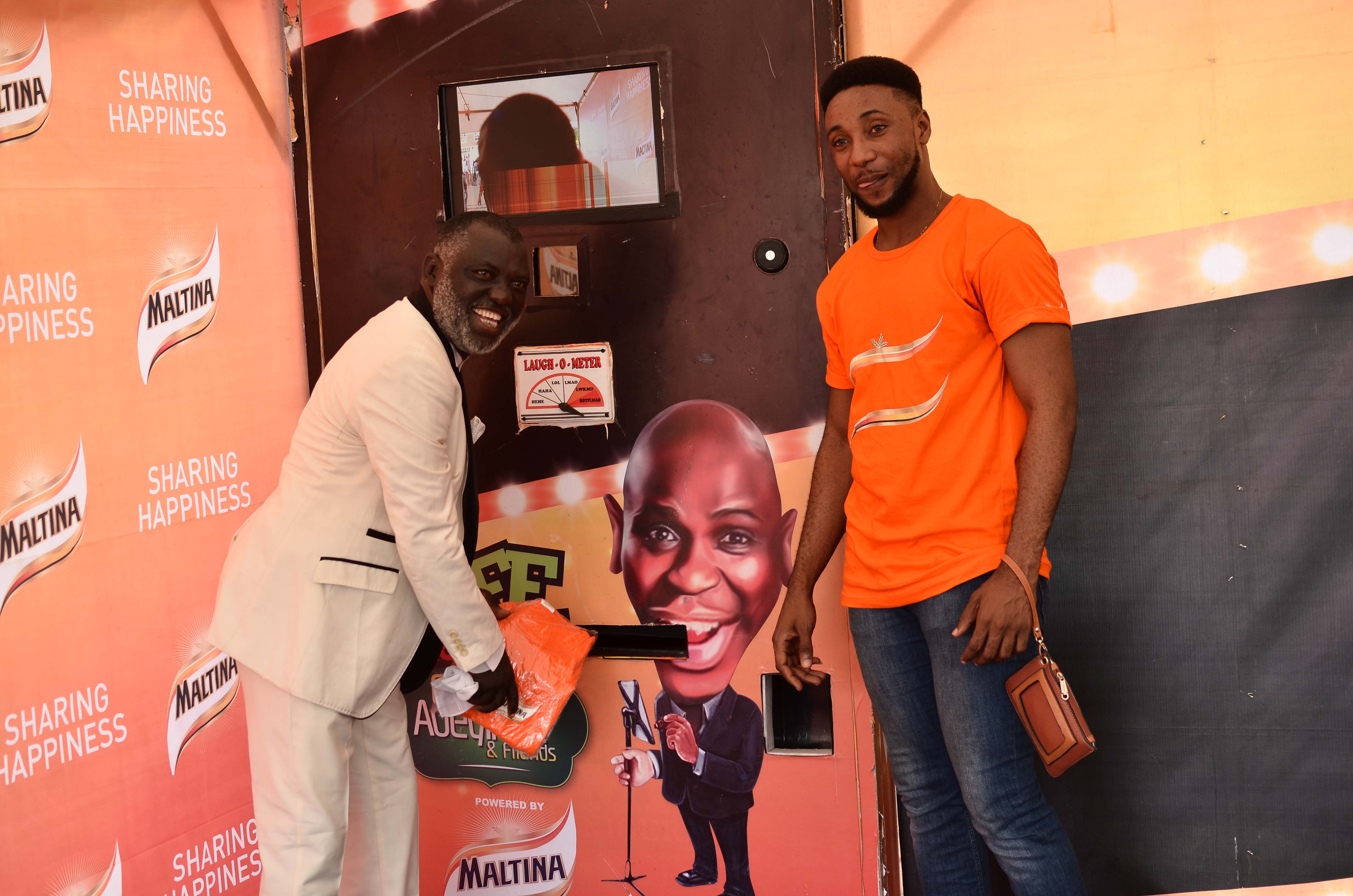 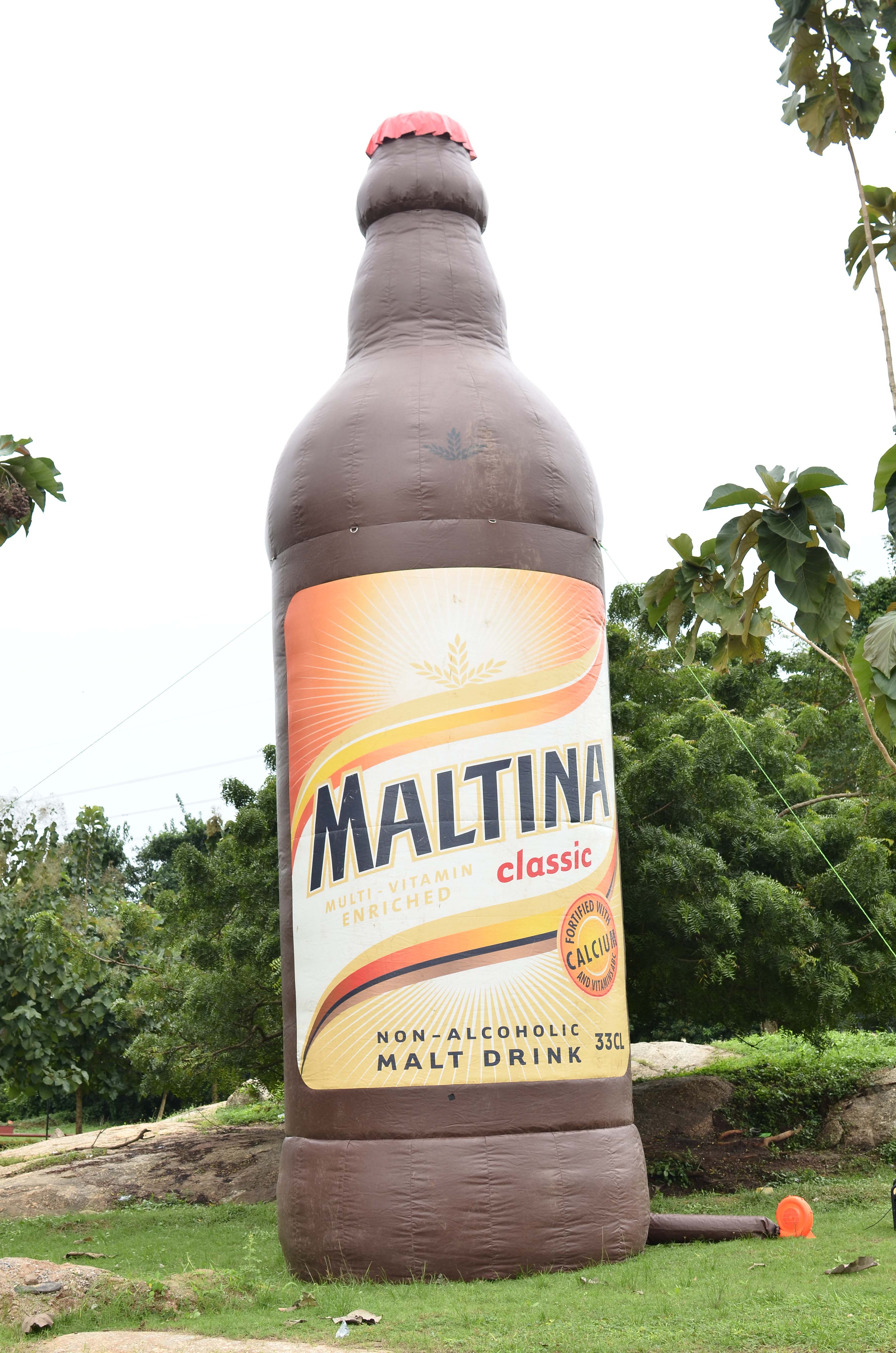 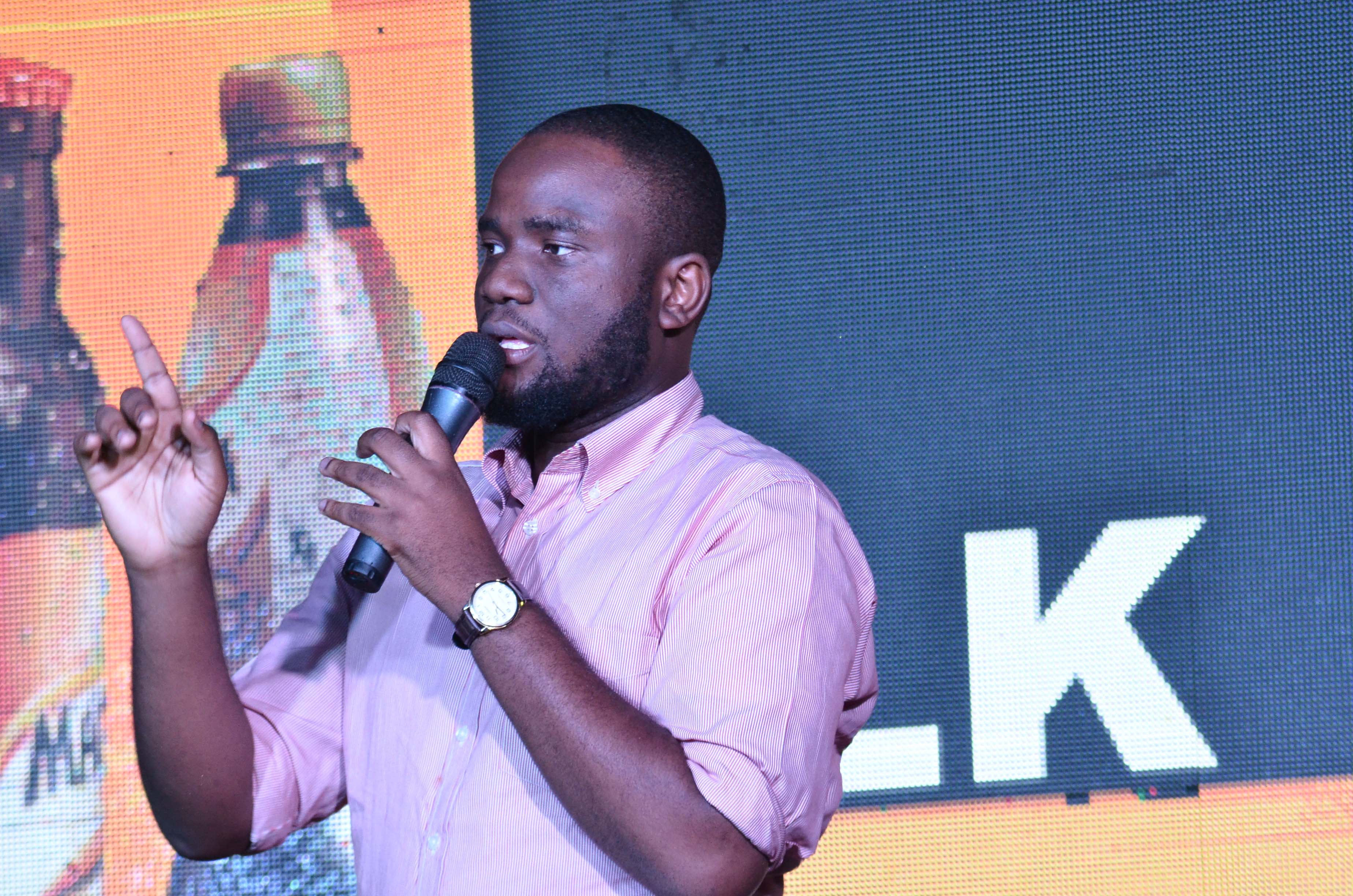 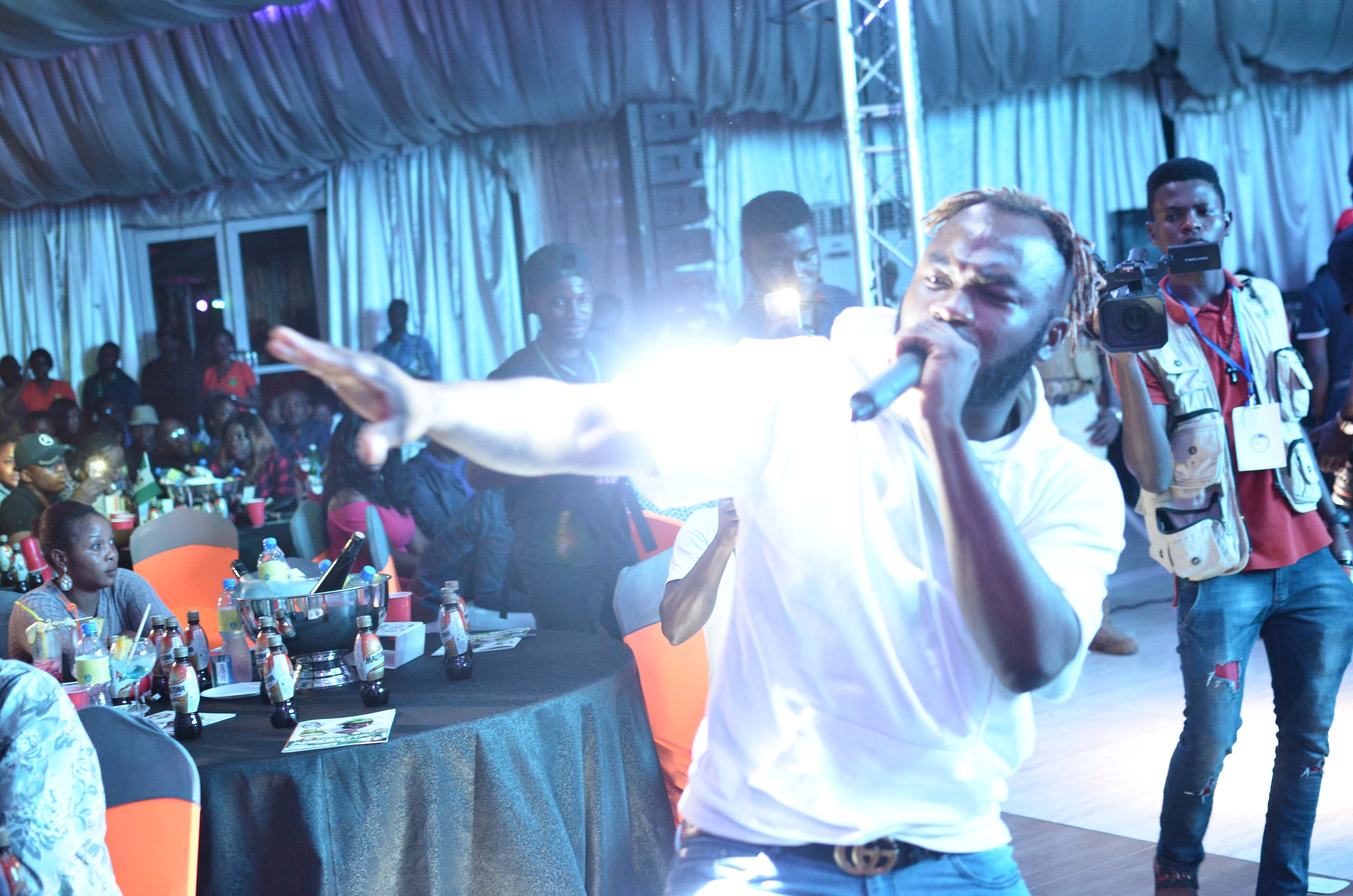 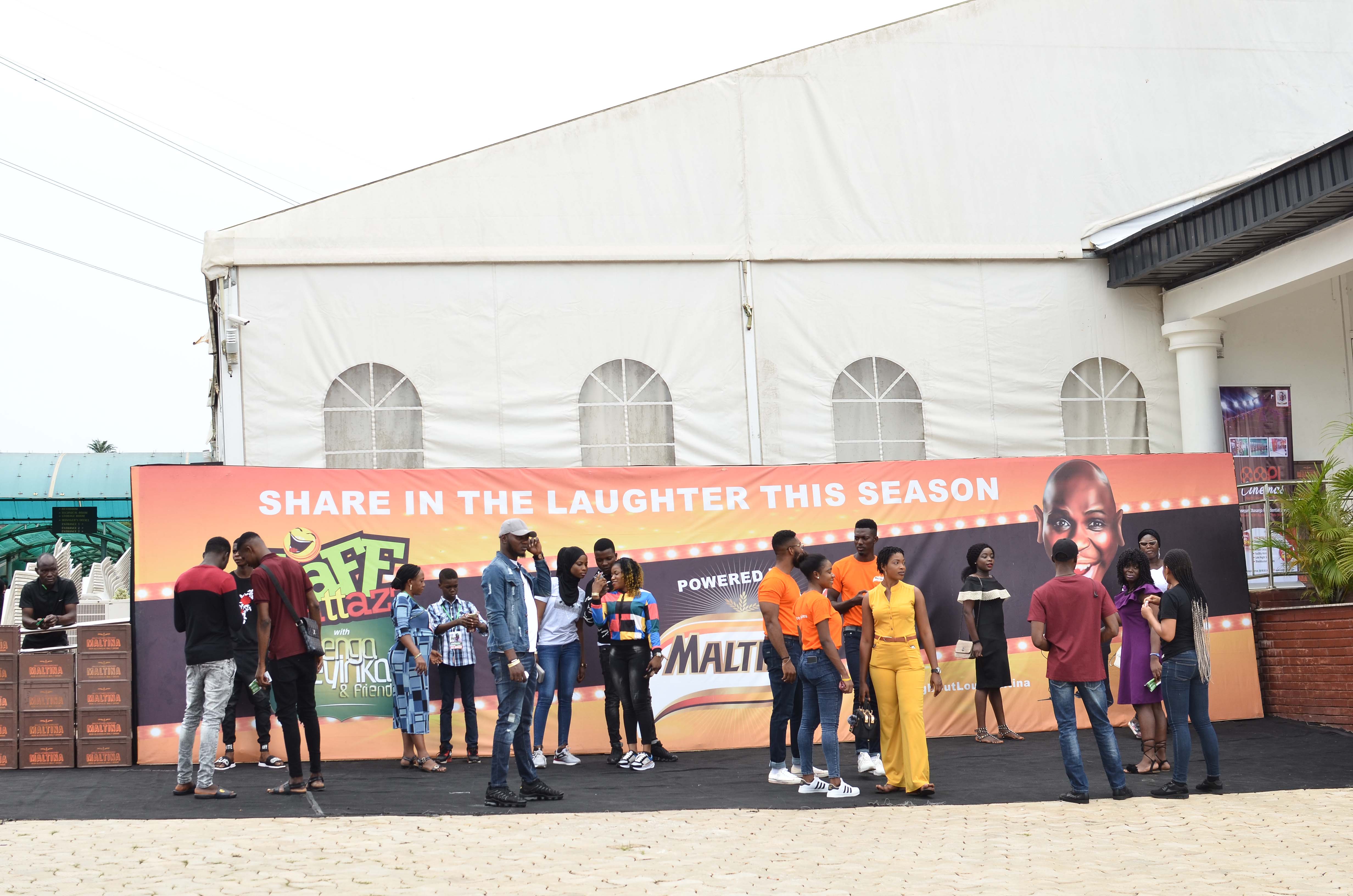 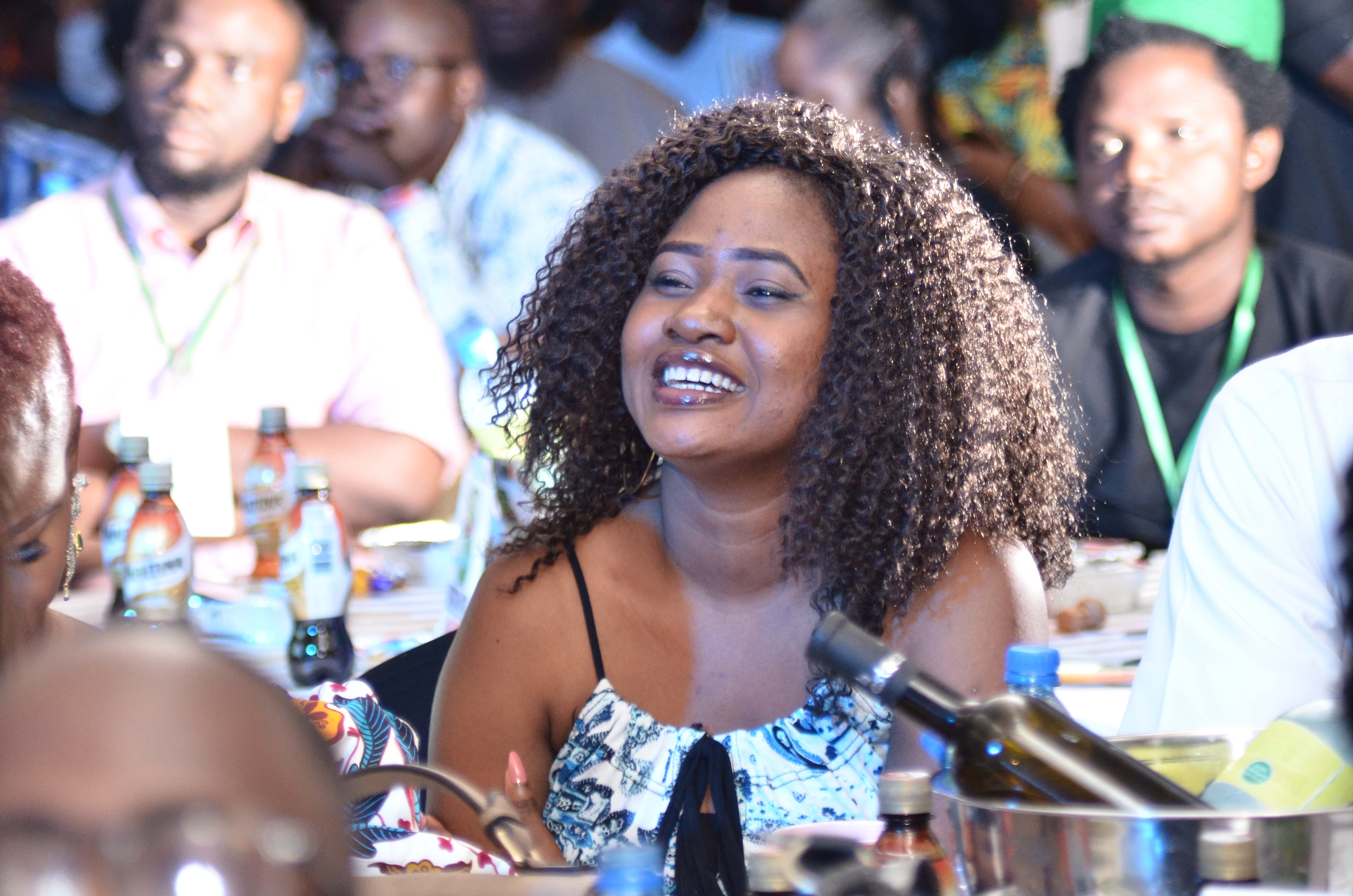 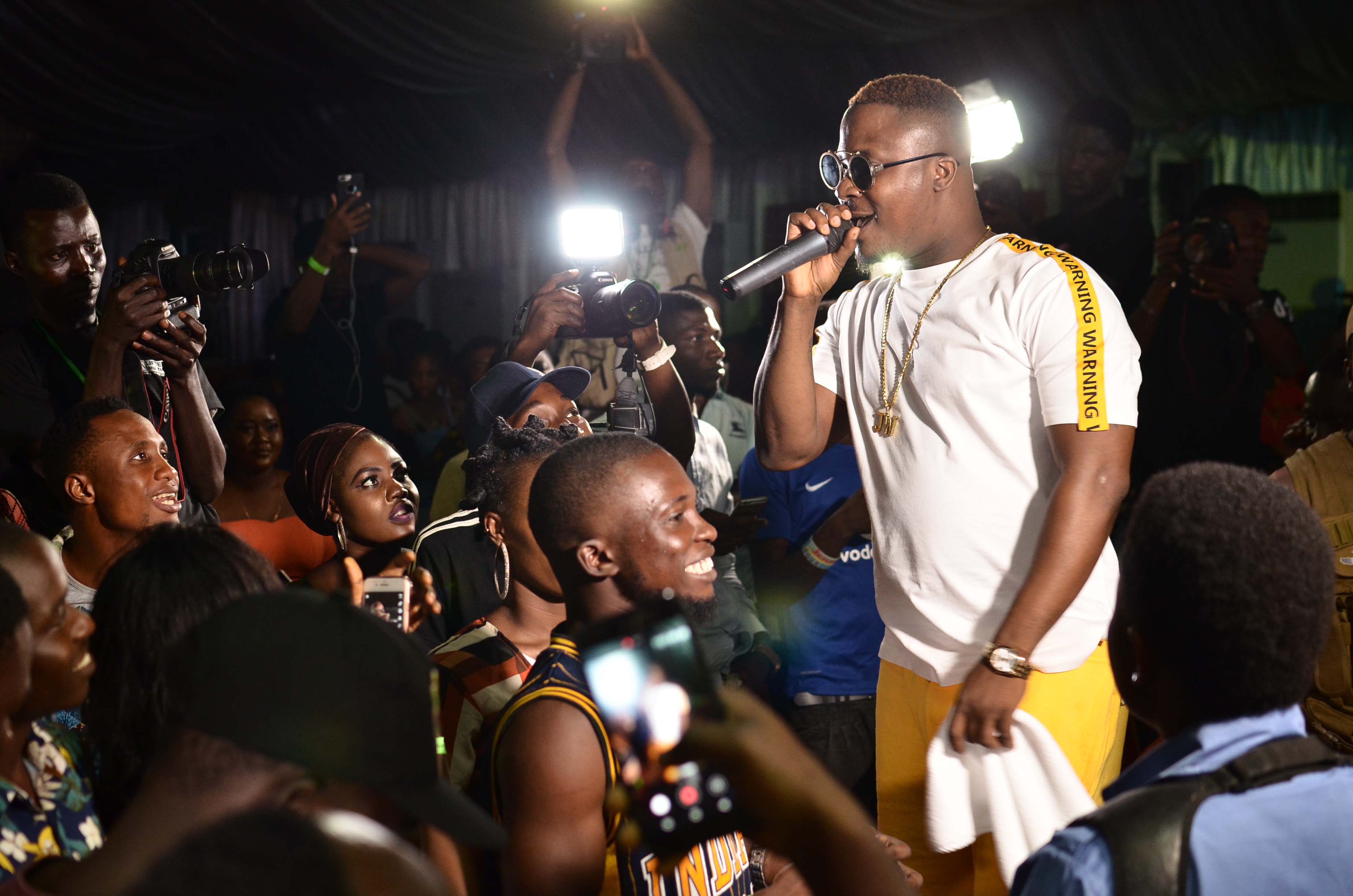