Cristiano Ronaldo’s case has worsened as more women have come out to accuse him. Also excerpts of the secret contract signed by Cristiano Ronaldo, and the former model accusing him of rape have been published in Germany.

Cristiano Ronaldo allegeduly laid out rules about taking STD tests in the secret contract he ordered his rape accuser to sign.

The documents, signed in 2010, reveal details of the £287,000 agreement which required the woman to remain silent about her claims. 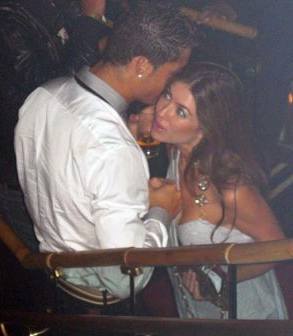 One of the women accusing Ronaldo of rape claimed she was forced to sign a non-disclosure agreement with the footballer in 2009, another claimed she was raped just after a party, while the last women said she was ‘hurt’ by the football star. Though lawyers are still trying to figure if these allegations are true or not.