“Hectic Schedule Not An Excuse” – Emery 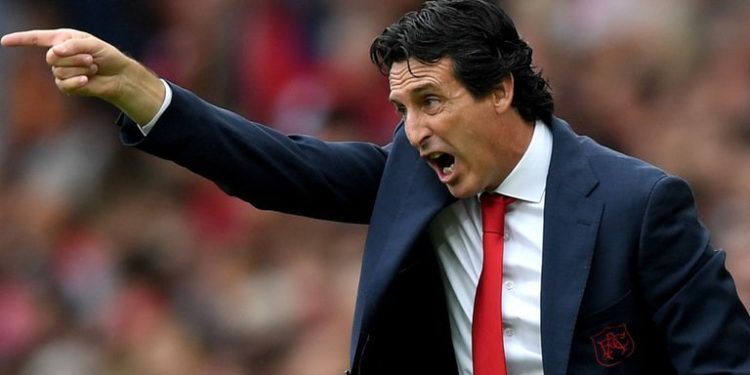 Ahead of their away trip to Fulham, Arsenal manager, Unai Emery has said Arsenal won’t use their hectic schedule as an excuse for a poor performance.

Arsenal head to Craven Cottage on Sunday on the back of 8 consecutive wins inn all competitions and will look to extend their winning streak.

The Arsenal team arrived back in London on Friday, after the trip to Qarabag in the Europa league. and may be fatigue for the match, but Emert insists the team won’t use that as an excuse for a poor performance against Fulham.

“For us it’s not a problem to play on Thursday and then on Sunday because we want to play a lot of matches and a lot of competitions,” Emery said.

“We also want to give the players the chances and opportunities to play, to give them confidence, responsibility and rhythm like today for all our players.

“We can do that with some players. For us it’s very important on Sunday to produce the best performance.”