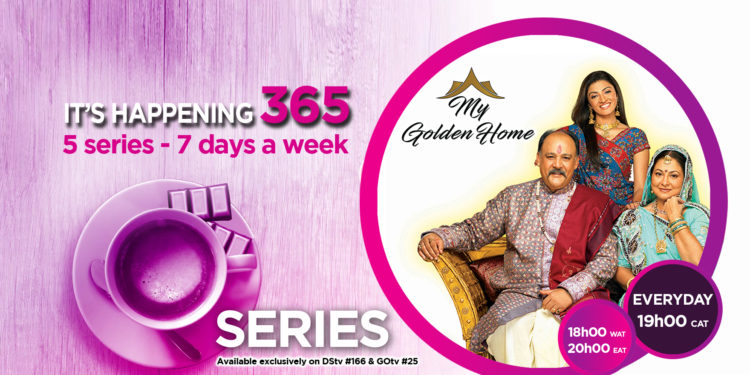 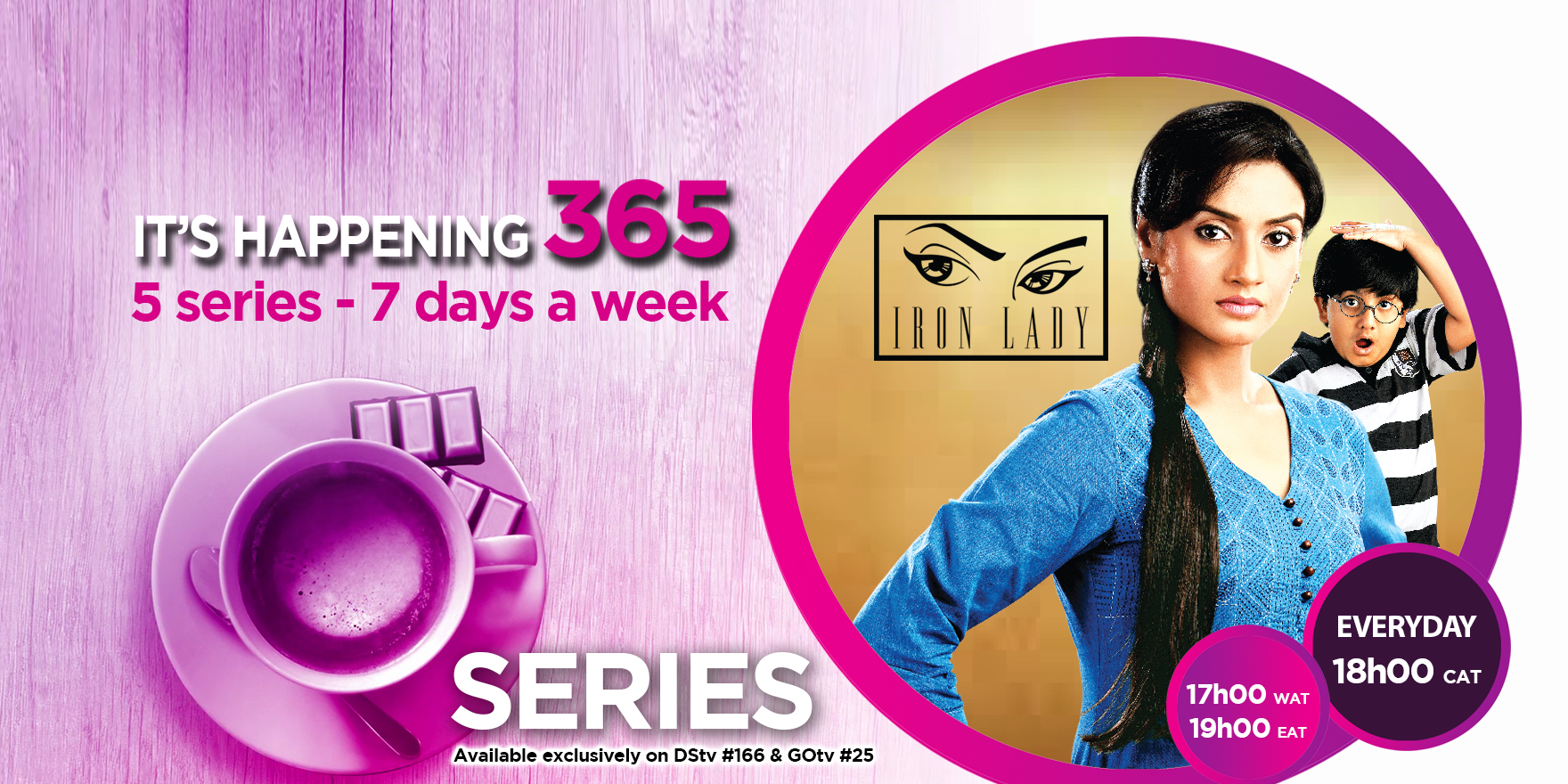 Zaara can’t help but confess the way that she feels to Rishi, but she doubts it will work out with Indu accepting her. Shweta hears of this and is heavily distraught. She resorts to a doing something that sends a shock through the house. Malik may have thought he was out of danger, until Zaara picks up a clue at Shweta’s clinic. Now both Shweta and Malik have some explaining to do. Savita’s husband is out for revenge, and comes with the police to the house. Indu is determined to prove that Zaara isn’t her real mother so she devises a plan to get her fingerprint to match it against Indira’s. Malik realises that the CD which proves his real identity has gone missing. Malik realises that his game may almost be up and so he tries every means to prevent his divorce from Zaara. 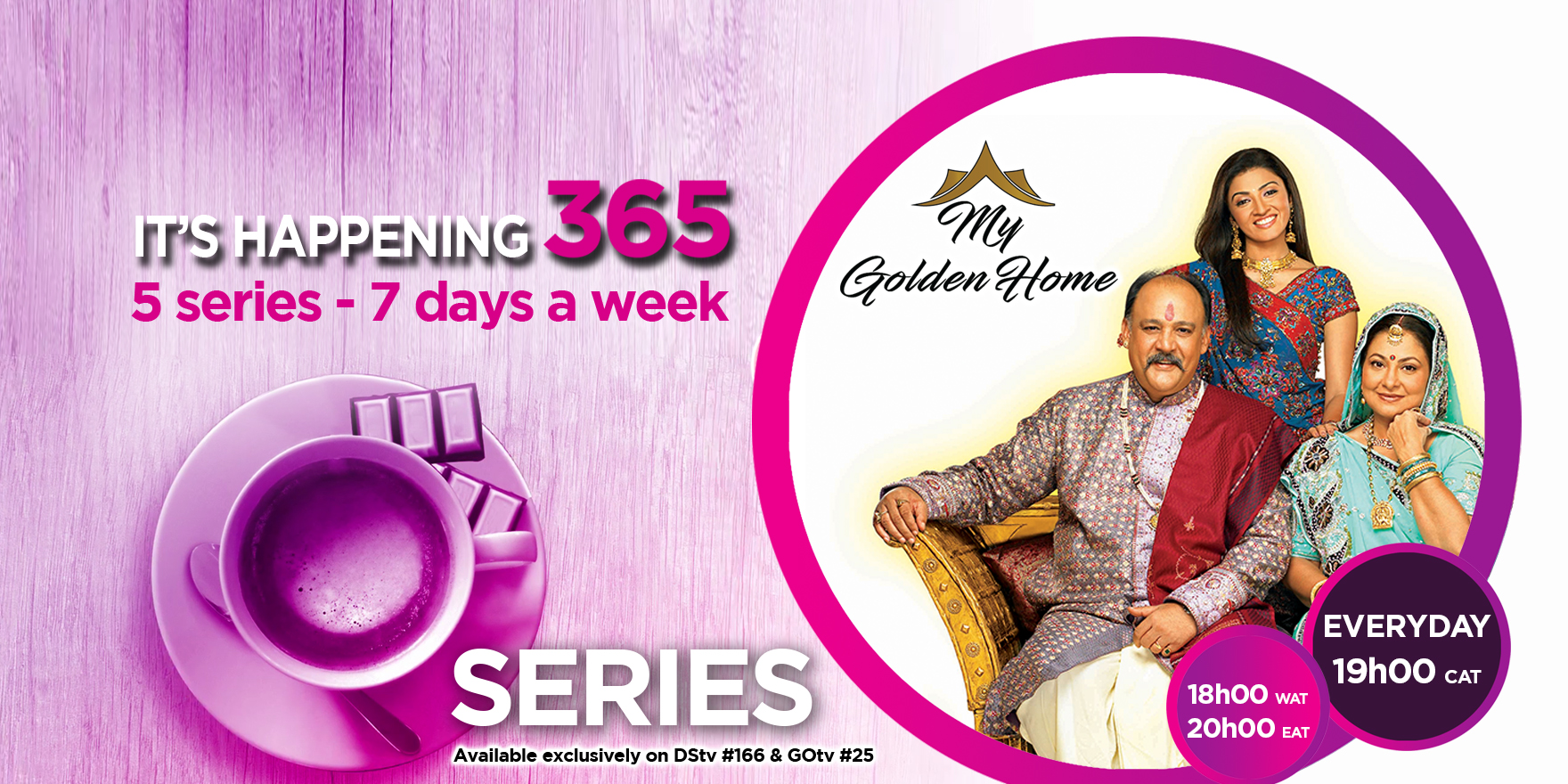 Saraswati tries to warn Jagmohan about Pratibha but Ranjeet seems to be steps ahead of her. Yashodhara’s true colours are exposed, Abha sees someone she never thought she would see, and runs to her rescue. Ranjeet knows Sanskar’s secret and keeps him on leash with it. Sanskar finds himself in a sticky situation that puts his life in risk, Abha goes to search for Pratibha. Pratibha’s condition is worsening and the weaker she is the stronger Yashodhara is in pursuing her plans of destruction. 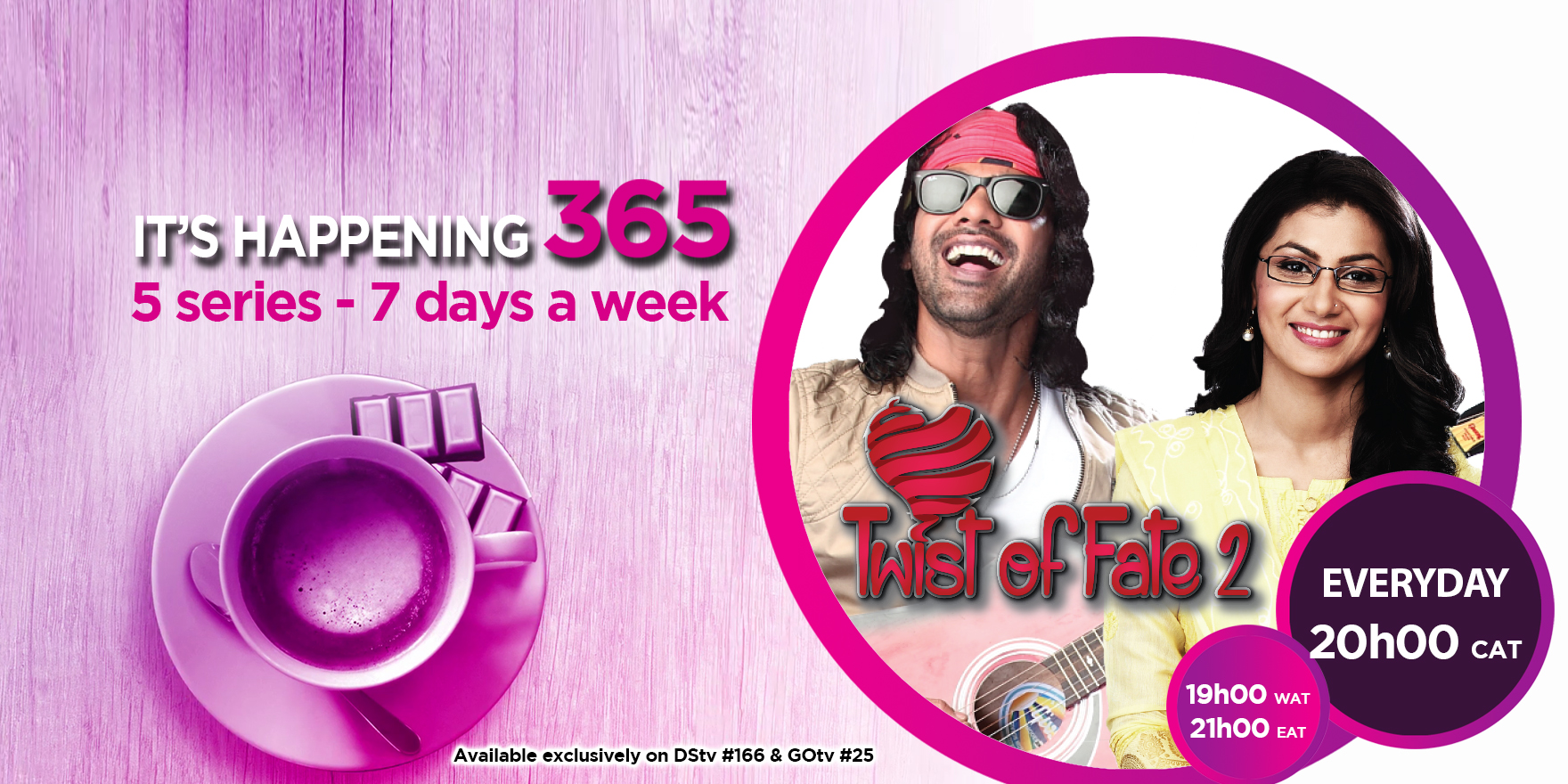 A gang of robbers come to the jewellery store where Abhi, Pragya and Tanu are in. Pragya manages to inform Purab and the police. Tanu and Pragya both get captured by the robbers and now Abhi has to decide who to save first. Pragya realises that she is the main reason for Abhi’s troubles and she decides to leave his life. Purab and Pragya realise that Tanu has ill intentions towards Abhi. They travel to Lonavla to save him but they keep encountering problems. It is the day of Abhi and Tanu’s pre- wedding ceremony but instead of focusing on the event, Abhi keeps thinking about Pragya. She on the other hand, has been kidnapped. 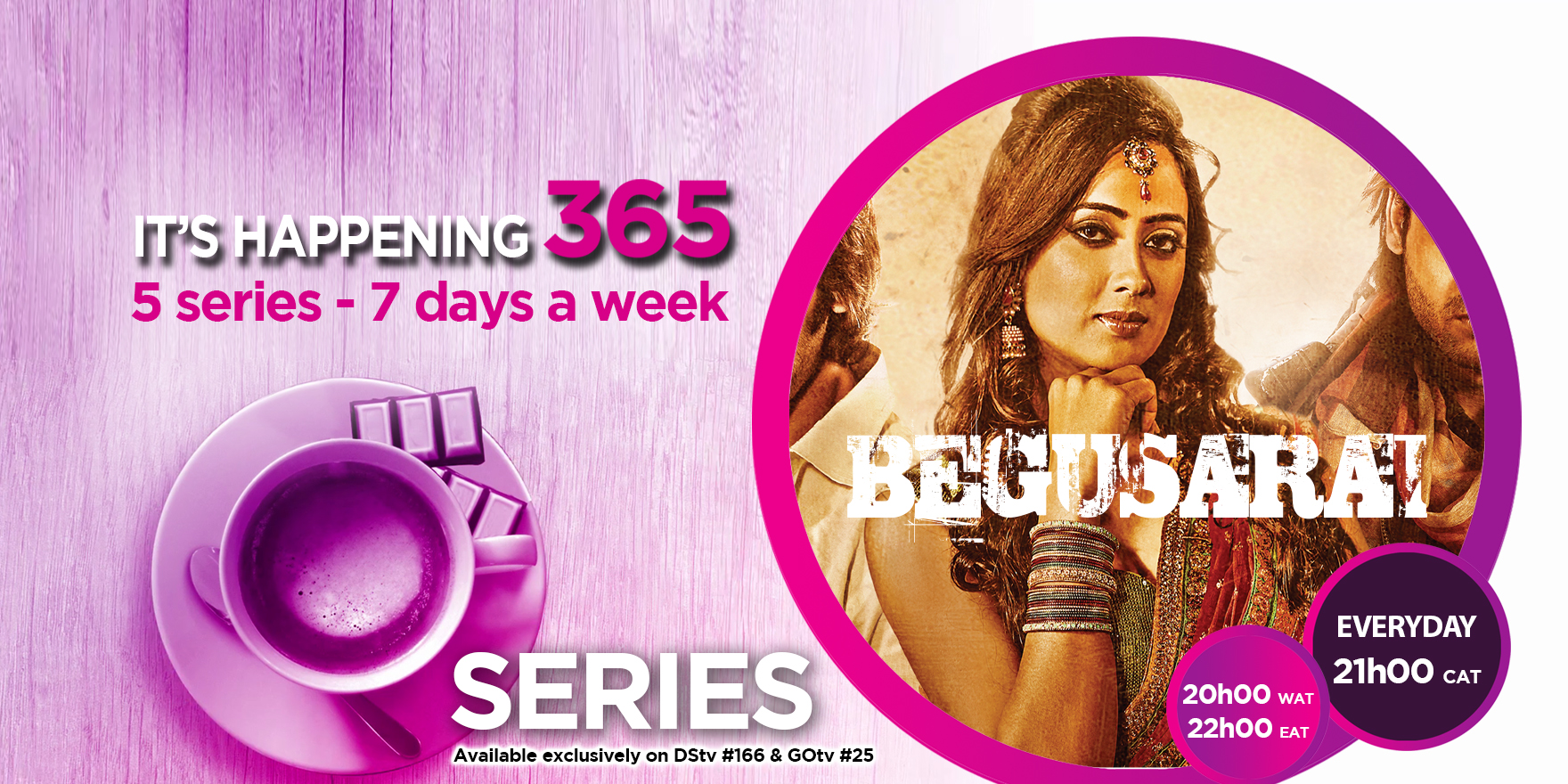 The “boss” sends the Thakur family a small gift that leaves them all very upset. Grandma formulates a fool proof plan to find out once and for all who the boss is. The throne of Begusarai is given to both Lakhan and Mithilesh. Komal and her gran take over Manjeeta’s house. Lakhan plans something special for Poonam on their first wedding anniversary, unfortunately Komal interferes. Manjeeta informs the Thakur’s about Komal and Chhoti’s whereabouts.Komal and her grandma are chased away by Lakhan and Mithilesh and it doesn’t end well. There are strange occurances at the riverbank as the people are suddenly being pulled into the water. Komal returns and this time she plans to burn down the Thakur mansion. Bindiya gives birth to a beautiful baby boy.

Jai decides who he will spend the rest of his life with, his decision however is an unexpected one. Bani manages to persuade Jai that there is a hidden secret in the Walia home. A shocking secret gets revealed, one that leaves Jigyasa behind bars. Ranveer manifests his true intentions with Rashi but his attempt to end her life results in him being paralised. It is revealed that Pia’s condition has been just a pretense. Her intentions however are shocking. Meera’s conflict with Bani leads to her putting Bani’s life in danger.  Jai is faced with the sad reality that he might not see Bani again. 16 years have gone by and the Walia family are giving their daughter, Ganga, away in marriage. The in-laws however seem to have an ulterior motive behind the proposal.