Award winning singer, Wizkid took to his twitter account some days ago to announce that he would be dropping a new song to usher in the Independence Day celebration titled ‘Fever’ & ‘Master Groove’. 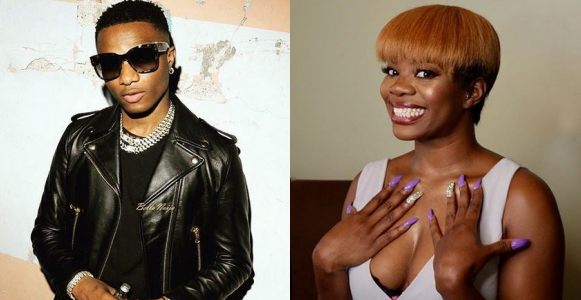 These songs have been really trending, such that his baby mama Shola Ogudu, not minding the controversy between them, revealed that the song is a ‘JAM’.

‘Fever‘ alongside ‘Master Grove’ are Wizkid’s first official singles this year despite featuring on a number of hit releases and they are expected to be on his upcoming album “Made In Lagos.“