Nigerian musician Kcee who is 39 years old and married, has been slammed by fans and followers for dressIng “childishly”.

This time around, Kcee wore a durag, sagged his irregular trousers and posed with it. 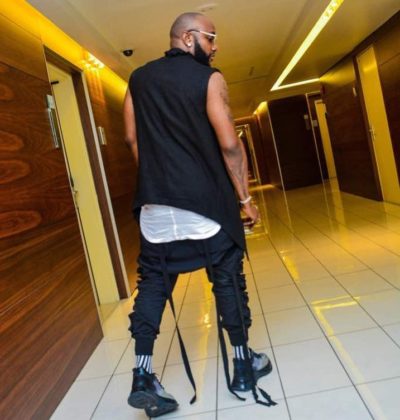 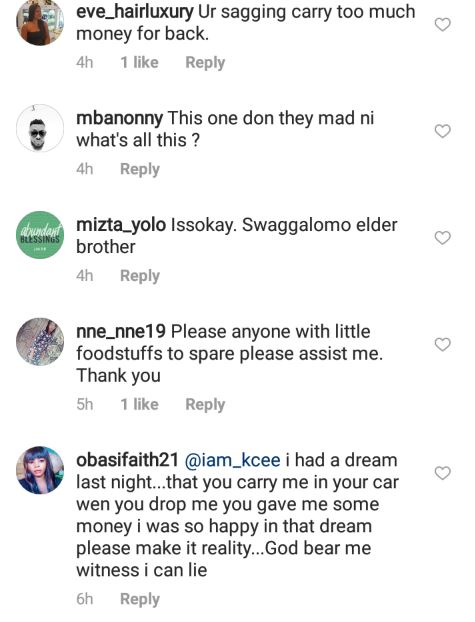 His followers however, believe that he is too old for such an appearance which they tagged ‘childish’.