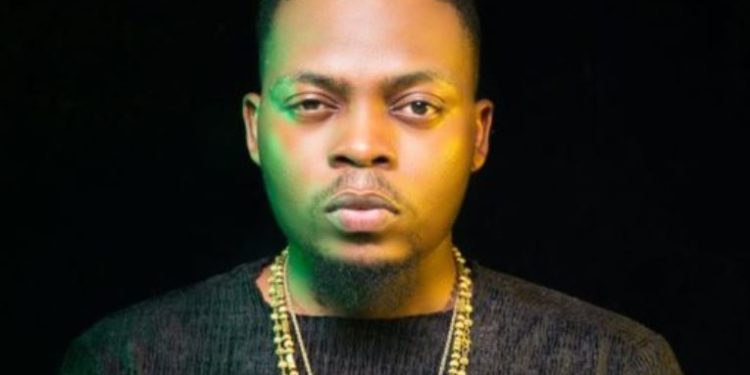 Popular nigerian rapper, Olamide, has thrown his support behind the second term bid of Akinwunmi Ambode, the embattled Governor of Lagos State.

Ambode, is currently in a tussle  for the APC ticket with Sanwo-Olu, who is the favoured candidate of APC Chieftain, Bola Tinubu. The APC in Lagos is currently embroiled in a internal battle for the ticket for the Governorship election to come up next year, and Olamide, a known supporter of Ambode, who once called the Governor his dad, has revealed his support for the Governor.

In a post on Instagram on Sunday, the rapper posted a campaign flyer of the Governor and added the caption: “Four More, My Daddy.”

KENNY BLAQ HOSTS HIS FIRST ONE ...