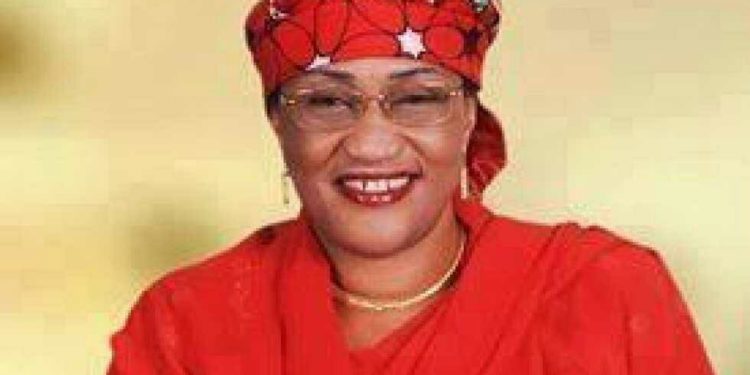 In her resignation letter, which came a day after the APC screened her out of participating in the Governorship Primary, she said she was resigning because she was disqualified from contesting for the All Progressive Congress governorship ticket in Taraba state. She believed the move also disqualified her from being a Minister.

In her letter, she also decried her disqualification as an injustice against her since he had already paid to purchase the form.

Ms Alhassan, a known supporter of Atiku Abubakar had once said she would follow him whereever he went, but didn’t follow him when the later left for the PDP last year.

It is not clear whether she intends to join the PDP, but for now, she has said she remained committed to APC.