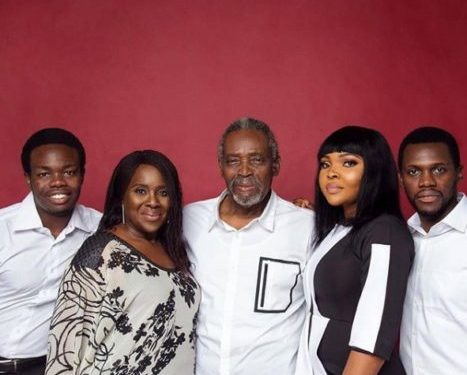 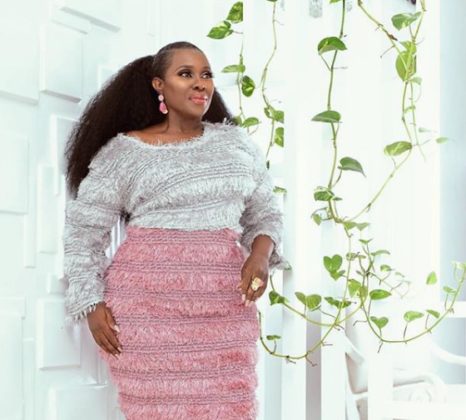 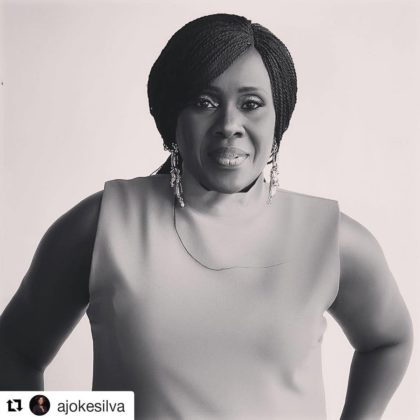 The United Nations Goodwill Ambassador and Member of the Order of the Federal Republic (MFR), took to social media to say:
“Lord I thank you…for your patience…for family…for 57 years. Happy birthday Ajoke Mabel Arinola Silva. Aya Olu Jacobs,”
Joke Silva has bagged so many awards and nominations as an actress including the award for Best Actress in a Leading Role at the 2nd Africa Movie Academy Awards in 2006 and Best Actress In a Supporting Role at the 4th Africa Movie Academy Awards in 2008. She is also a member of the board of Lagos State Council for Arts and Culture. 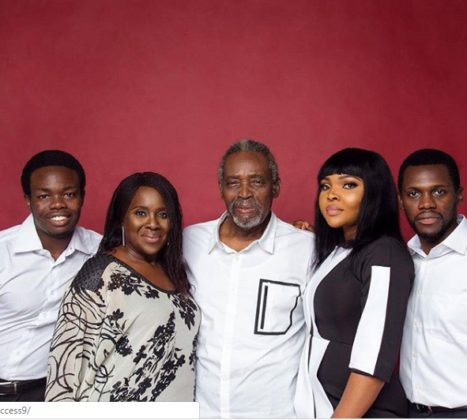 AREGBESOLA STOMPS THE STREET TO CELEBRATE WITH ...