Internationally-acclaimed, award-winning author Chimamanda Ngozi Adichie has announced the return of her annual ‘Creative Writing Workshop.’ The workshop is sponsored by Trace Nigeria, and will run from November 20 to November 30, 2018. This announcement was made at a press conference held recently in Lagos.

“The workshop, which is currently in its 11th year, will continue to provide me the opportunity to contribute to the growth of the writing community in Nigeria. It will also serve as a platform for writers to learn from one another and from established writers.” Chimamanda Adichie stated

Sam Onyemelukwe, Managing Director of Venator Partners/Trace Nigeria, said, “We are very pleased to partner with Chimamanda Ngozi Adichie.She is an inspiration to youth in Africa and around the world; and through her art, she not only entertains: but challenges stereotypesand kindles conversations that would often otherwise not be had. This corresponds with the Trace mission to engage and inspire urban and Afro-Caribbean youth through news, entertainment, arts, lifestyle and culture.”

The workshop, formerly known as the Farafina Trust Creative Writing workshop is now to be called the Purple Hibiscus Trust Writing Workshop.

Adichie has been organizing the workshop for the past ten years, under different sponsorship. The workshop has graduated over 200 participants, many of whom have become published writers and editors.

She teaches the workshop alongside other established writers who are invited. Past co-teachers include Poet laureate of Scotland Jackie Kay, British-Malaysian writer Tash Aw, and American novelist Dave Eggers.

Applications will be via email to [email protected].The email subject should read ‘Workshop Application.’The body of the email should contain the following; your name, address, a few sentences about ‘yourself’ and a fiction or non-fiction writing sample between 200-1,000 words. 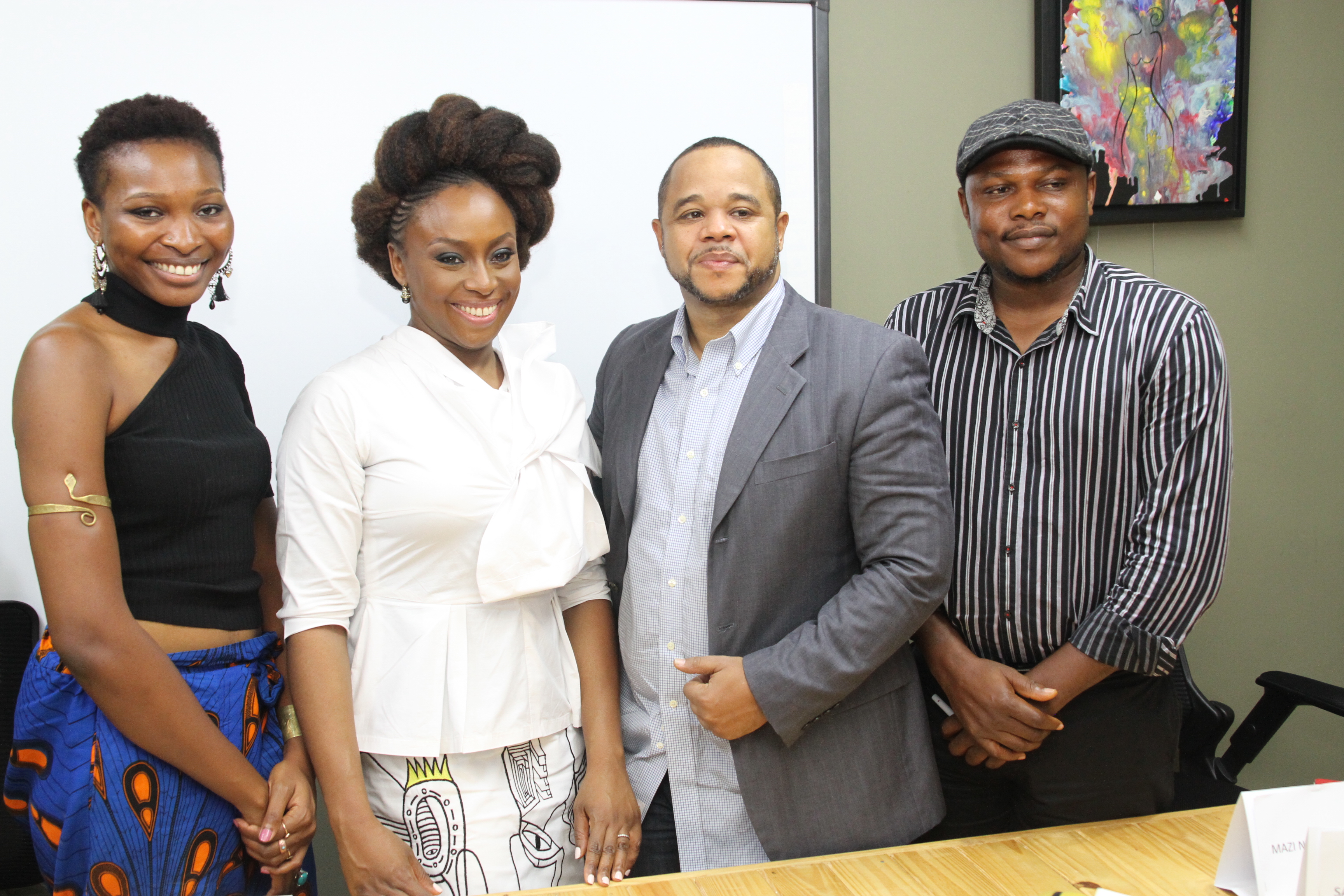 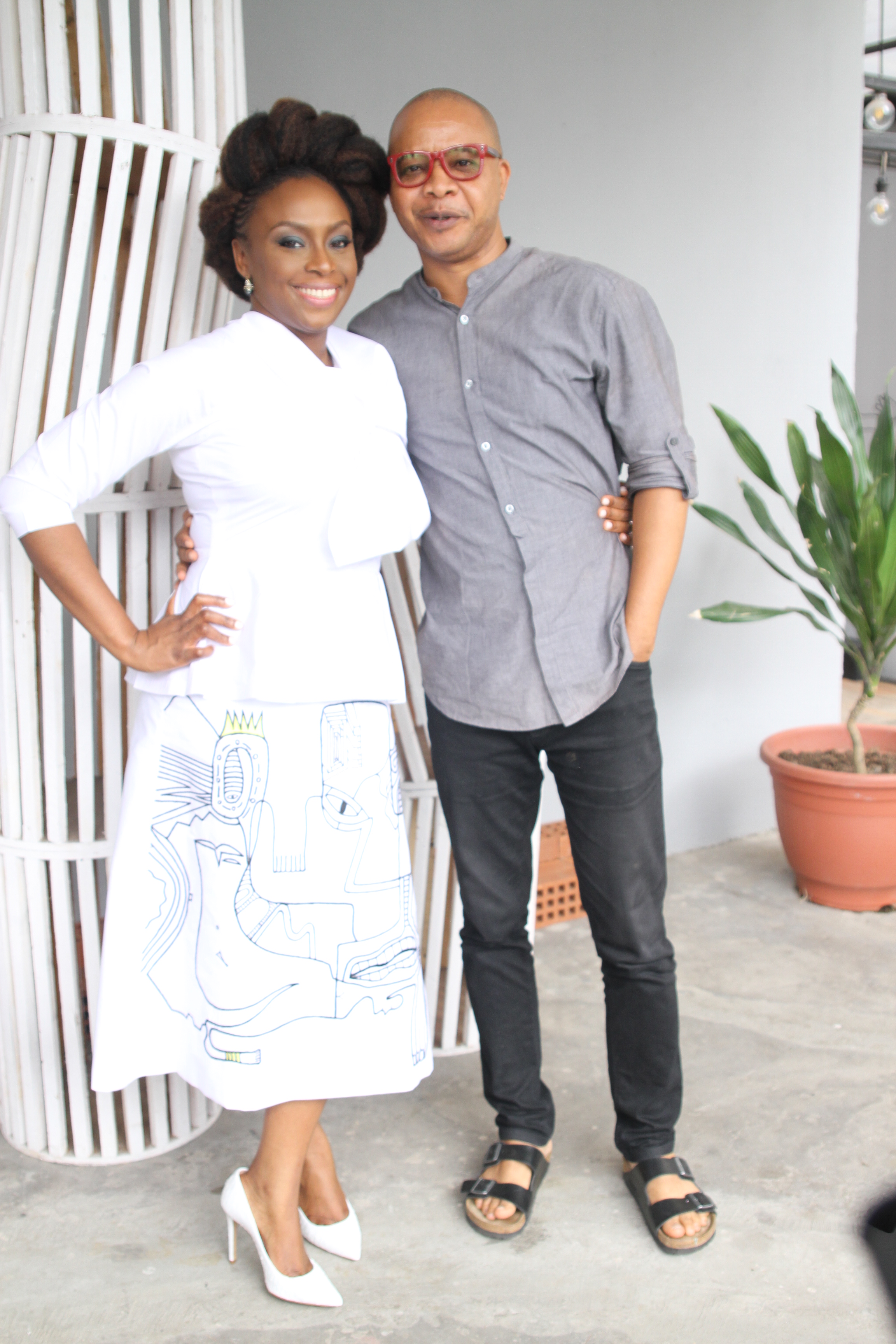 Applications for the workshop will be open from September 24 until October 15, 2018. The final shortlisted applicants will be notified on November 7, 2018 while the workshop kicks off November 20, 2018.

The organisers have added that accommodation will be provided for all accepted applicants in Lagos for the 10-day duration of the workshop. 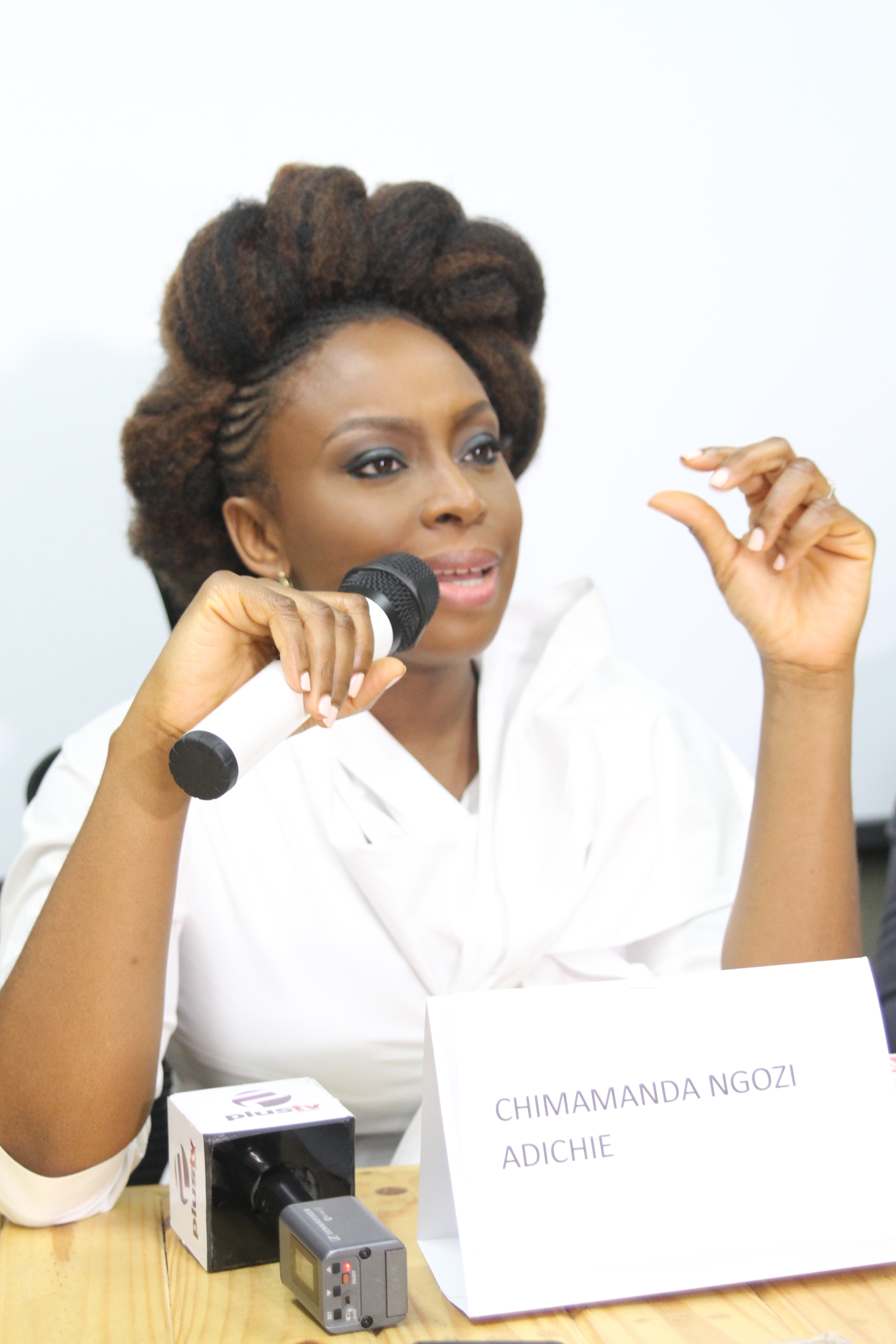 Chimamanda Ngozi Adichie was born in Nigeria in 1977. She is the author of the award winning novels, Purple Hibiscus (2003), Half of a Yellow Sun (2006), and Americanah (2013) and a short story collection, The Thing around Your Neck (2009). Her work has been translated into over thirty languages.

She has received numerous awards and distinctions, including the Orange Broadband Prize for Fiction (2007) and a MacArthur Foundation Fellowship (2008). Her 2009 TED Talk, The Danger of A Single Story, is now one of the most-viewed TED Talks of all time. Her 2012 talk We Should All Be Feminists has a started a worldwide conversation about feminism and was published as a book in 2014. Her most recent book is Dear Ijeawele, or a Feminist Manifesto in Fifteen Suggestions.

Ms. Adichie lives in Lagos and in the United States.

Founded in 2003, Trace is a global multi-platform media and entertainment company that reaches over 200 million viewers and listeners across 160 countries. Recognized as the leading youth media brand in Sub-Saharan Africa and the Caribbean, Trace owns and operates digital and mobile services, TV channels and radio stations. Trace hosts more than 400 concerts and events across the globe each year.