RUGGEDMAN IS A YEAR OLDER TODAY 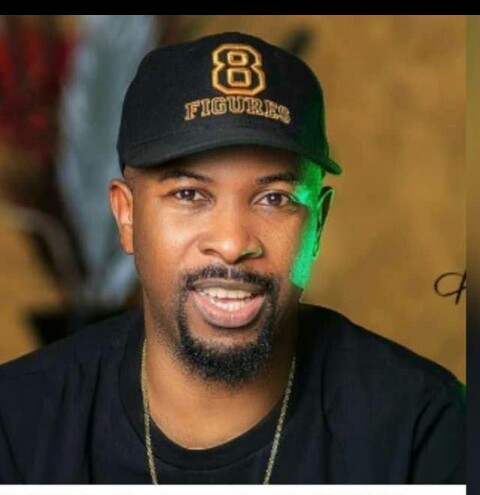 Ruggedman started exploring music in 1999. He produced his own songs and released two tracks in 1999, both of which were well-played on radio.

Ruggedman launched himself into the music industry in 1999, eventually becoming the most featured rapper in Nigeria. His albums are all released on his personal label, Rugged Records.

Rugged man has also been actively involved in the ENDSARS campaign in Nigeria.

We celebrate a vibrant young man on his birthday. Happy birthday Rugged man..

I’ll dance to the Government House” after ...