Who says the people of Ibadan can’t party and have a good time? Think again because we have proof. The Pace setter state witnessed an immoderate change in regularity as the moving Trace in the city train made a quick stop in the city of Ibadan, SUB Car park within the University of Ibadan to be precise and left with attendees in a state of excitement and elation. 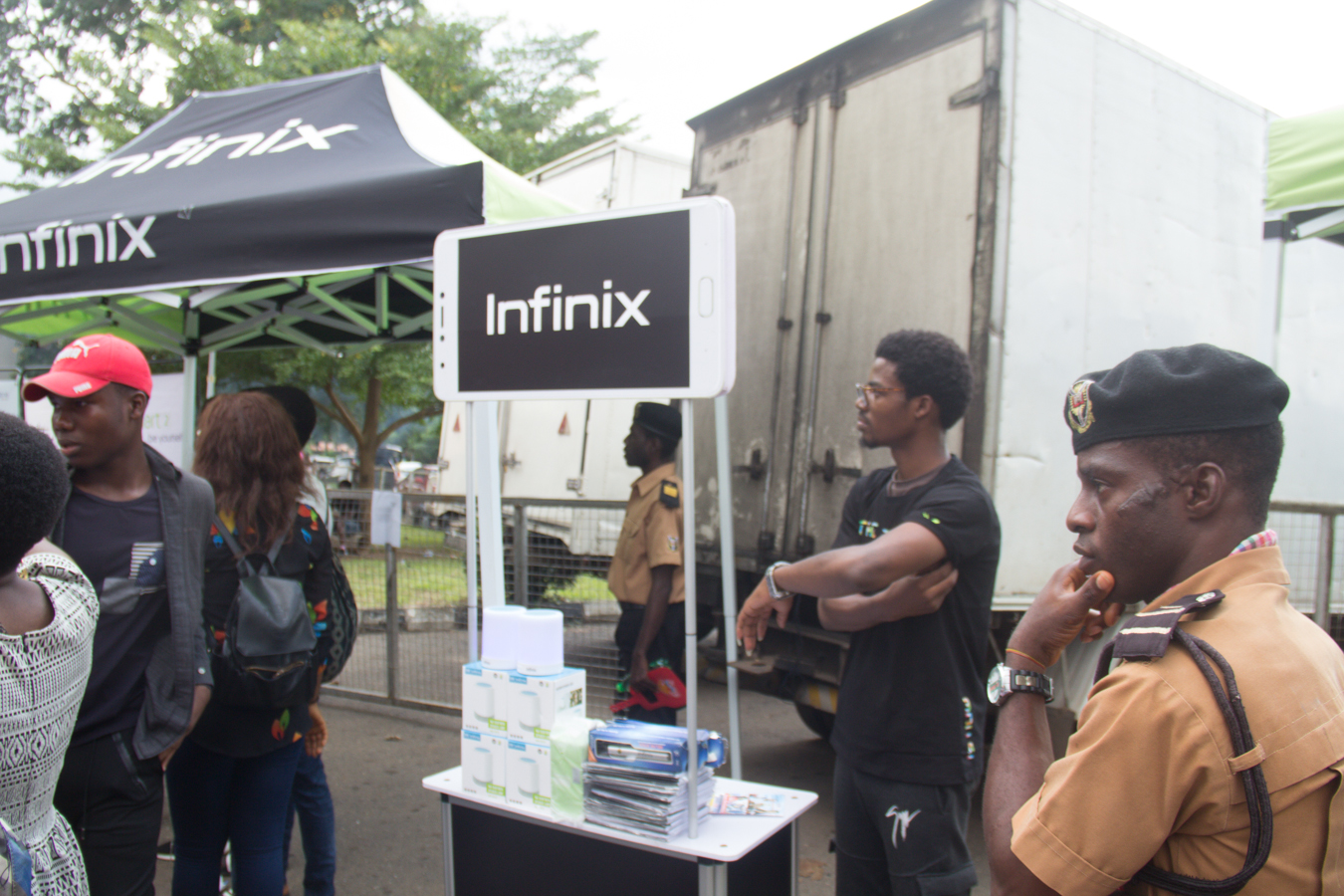 Trace in the City which began in Abuja on the 20th of August, then moved on to Calabar, Port-Harcourt and Benin had in all cities recorded a massive influx of persons coming to have a good time and with proud sponsors, Infinix Mobility on hand at every venue to reward fans for their enthusiasm towards the brand, the bar had been set so high but it didn’t seem to be coming down for as long as the series of concerts and cinema activation lasted.

On the 14th of September, it was Ibadan’s turn and nobody seemed to want to miss on watching some of Nigeria’s biggest and brightest music artistes perform live.

Those who came with high expectations were not disappointed as they were thrilled with hours of uninterrupted entertainment. From the music performances of Zlatan, Yonda, ZahZah, Ceeza Milli, Slimcase, Kcee, Aramide, Dremo, CDQ to the wicked mixes delivered by DJ Neptune and MC Jimmie holding down the fort from the stage, there was literally no dull moment as the faces of attendees were lit up with exhilaration. 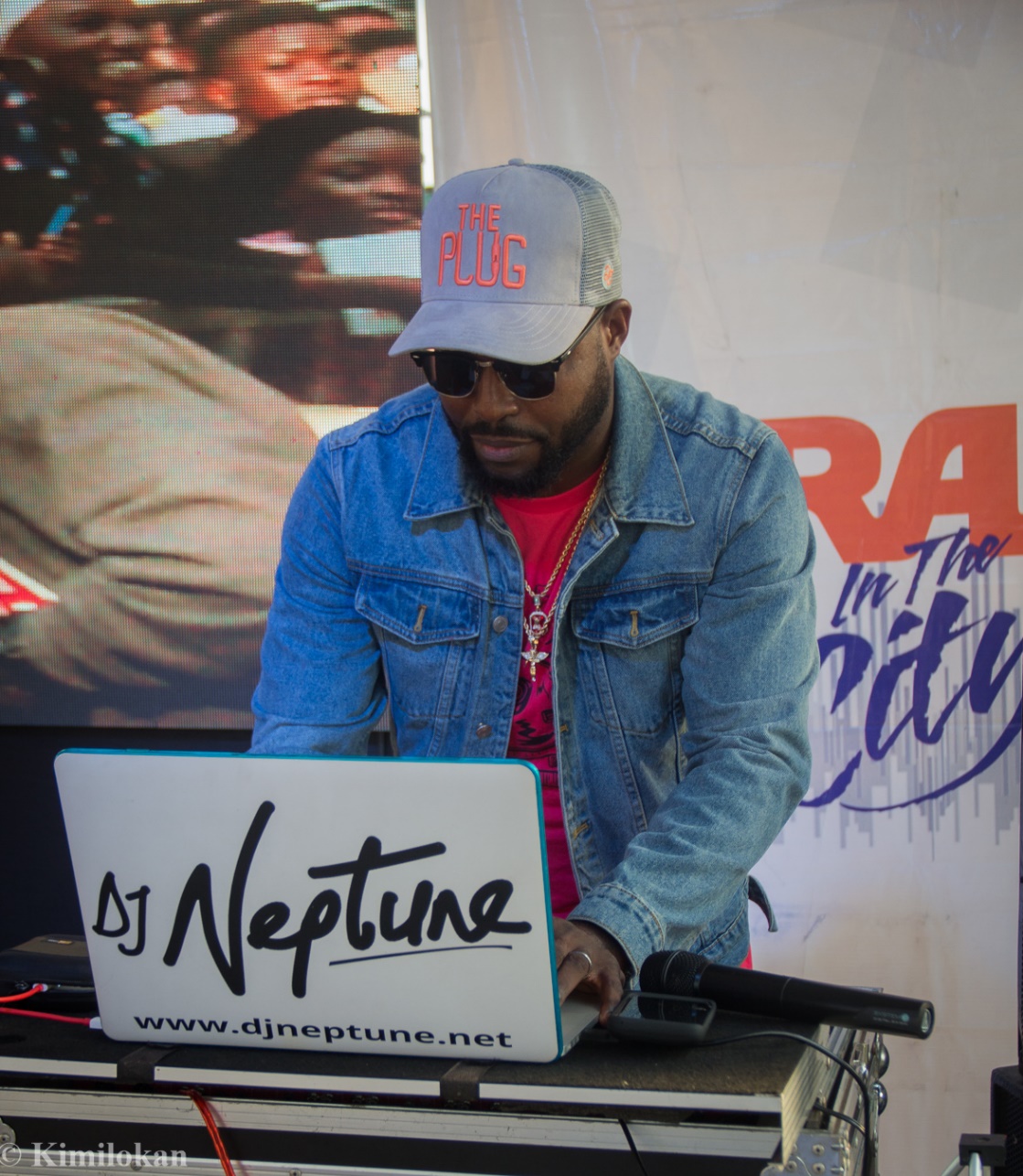 Yes, you guessed right, Infinix Mobility didn’t drop the ball either as they handed out branded gifts to persons who trooped to the stand to participate in engaging games and trivia while others decided to have a first-hand feel of Infinix smartphones such as Hot 6/Hot 6 Pro, Note 5, Smart 2/Smart 2 Pro, Hot S3X and the recently released Infinix Note 5 stylus also known as “The Intelligent Creator”.

Check out more pictures from Trace in the City Ibadan Edition, Proudly supported by Infinix Mobility 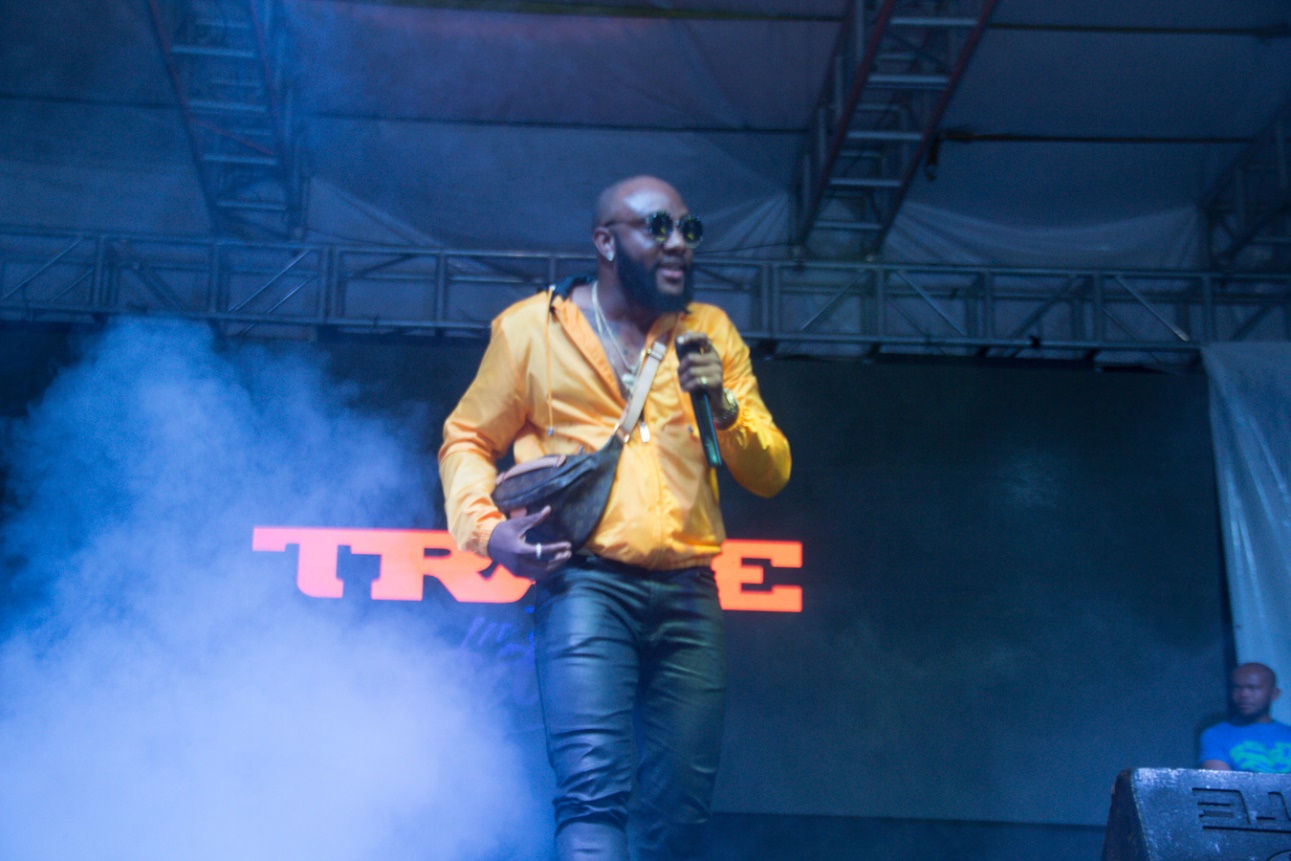 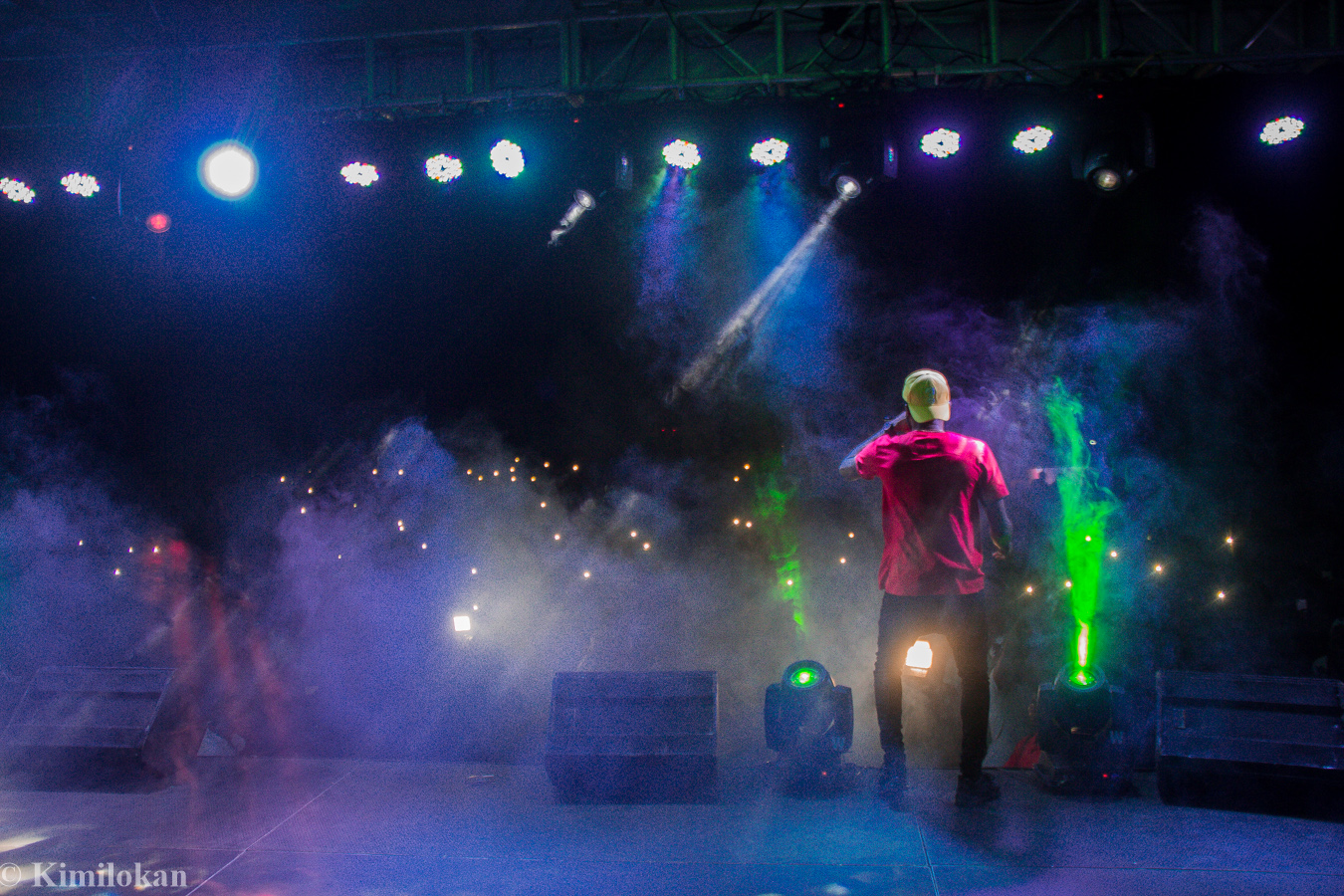 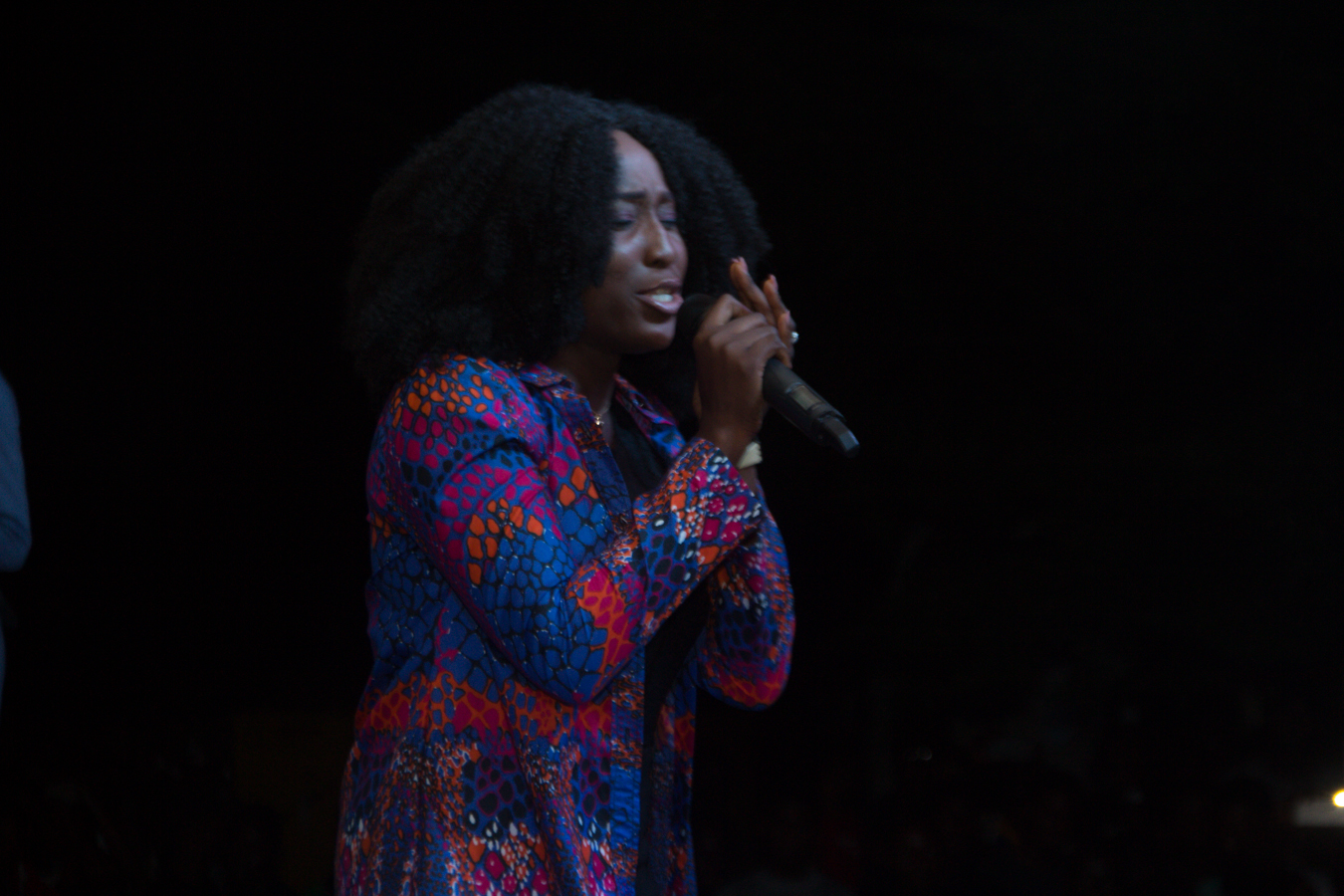