Zainab Ahmed Picks Up from where Kemi Adosun Stopped 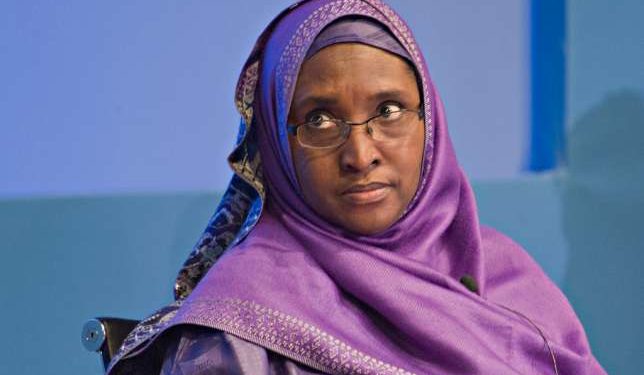 Zainab was a pointed by President Buhari as the acting finance minister following the resignation of Mrs Kemi Adeosun on September 14.

According to reports from the News Agency of Nigeria (NAN), Ahmed is studying her new office and reading the handover notes.

Prior to her new appointment, Mrs Zainab Ahmed served as the Minister of State Budget and National Planning.

Kemi Adeosun resignation was due to allegations levelled against her by media organisation, Premium Times of alleged certificate forgery of the madatory NYSC.

My life is being threatened-Mike Ezuruonye cries ...