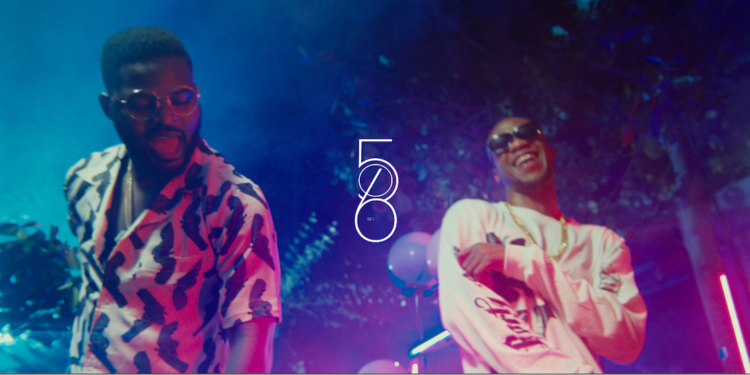 Oz aka Ozbeazy just dropped the much anticipated video for his wavy debut single titled ‘Party’.
The song, which has garnered much airplay since its release, features artist of the moment Folarin Falana; ‘FALZ’ who, true to his nature, delivers a strong verse infusing contemporary hip hop with comical and catchy lyrics. Cameo appearances can be seen in the video from other prominent artists such as Shaydee, Ceeza Millie and DJ Java.

Oz, who is signed to the record label 506 music, is an upcoming artist with a diverse mix of sounds ranging from Trap to Afro beats and Grime. He showcases his talent and diversity through his recently released EP; ‘The Free Smoke Playlist’; his first project since signing with 506 music, the E.P has received major buzz around the country garnering positive reviews from fans and critics alike.
The video was directed by the duo of Beyuu and Kinz from 506 media.
506 Music aims to build a global network of media creatives who are united with the singular goal of producing distinctive art forms that will go beyond and above the music industry standard and echo greatness that will be impossible to overlook.
It is evident through this music video that OZ is a force to be reckoned with.
Watch and enjoy the video below:

Online Trading: 6 Fantastic Benefits Of The ...