Serena Williams loses her temper at U.S Open 2018 final, unleashes furious rant at umpire as she loses to Naomi Osaka

Famous tennis star, Serena Williams’s bid for a 24th major title has been lost in tears, angry accusation and code violations even featuring a rare game penalty as a series of furious rows with tournament officials overshadowed the maiden victory of 20-year-old Naomi Osaka.
For the first time ever at the US Open, the trophy ceremony was drowned out by boos when compere Tom Rinaldi stood up to take charge. 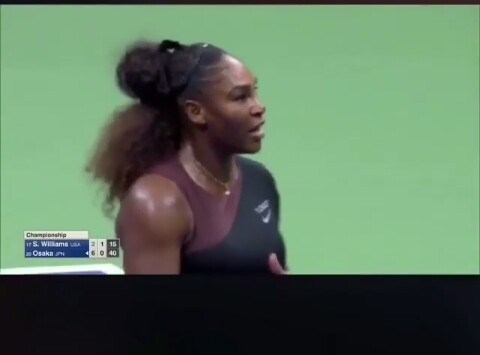 Williams then dissolved into tears as she tried to bring some positivity to what was a desperately disappointing way for Osaka to open her grand-slam account. 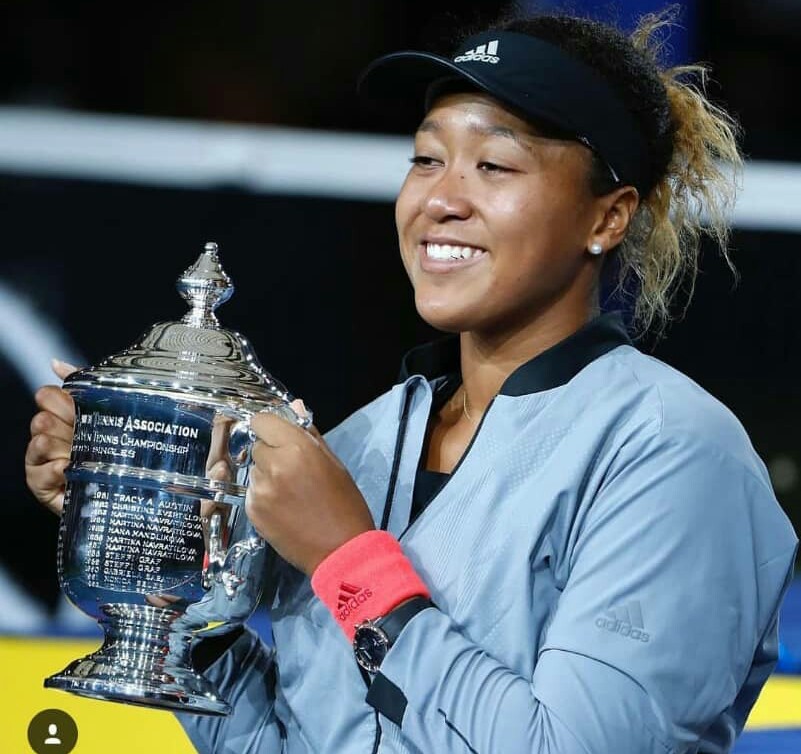 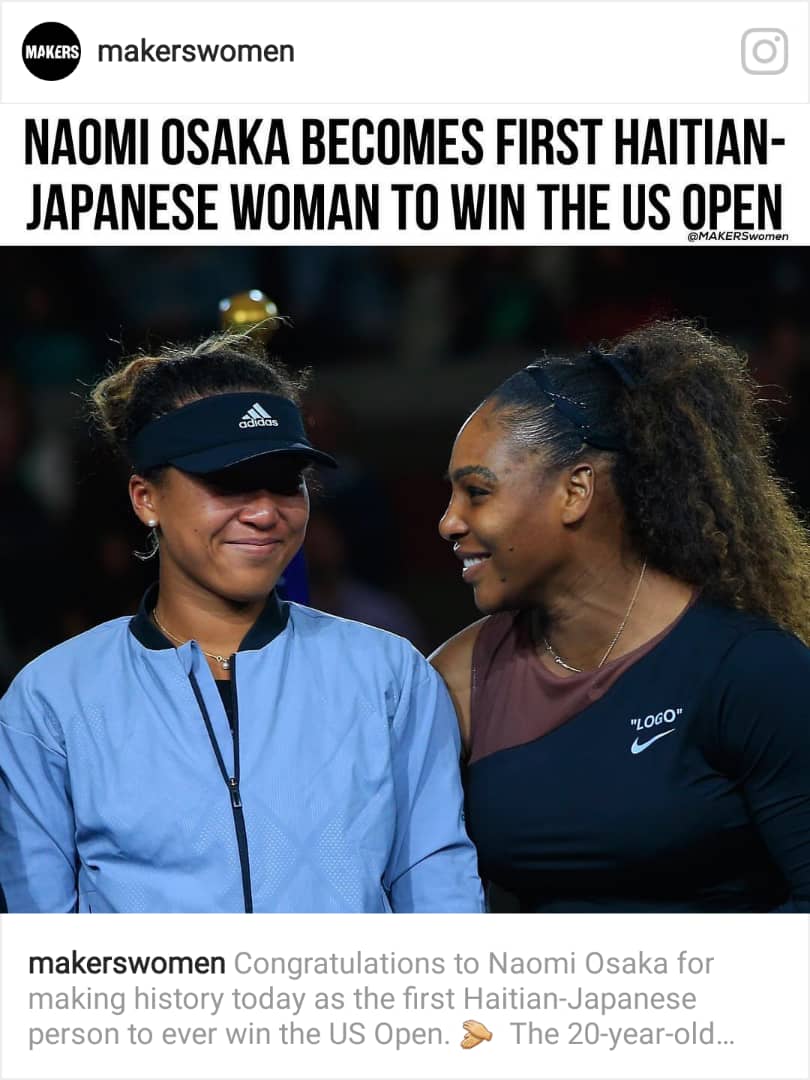 Williams broke into tears for first time as she confronted tournament referee Brian Earley late in the second set. “You know my character,” she said, her voice cracking with emotion. “This is not right.
“To lose a game for saying that, it’s not fair. How many other men do things? There’s a lot of men out here who have said a lot of things. It’s because I am a woman, and that’s not right.” Williams also rounded on Donna Kelso, the supervisor for the Women’s Tennis Association, and told her “I’ve worked so hard to be in this position.”

This flashpoint came in response to the game penalty, which was the result of a third code violation during the match. The first had been handed out for coaching, after Ramos spotted Patrick Mouratoglou making hand signals from the Williams player’s box.
When the original violation was announced, Williams immediately charged up to Ramos to insist that she never takes coaching, and never cheats. The argument seemed to end there. But then, when she smashed a racket on being broken back for 3-3 in the second set, Ramos went by the book and gave her a point penalty.

In Serena’s words:
“Unbelievable, every time I play here, I have problems,”I did not get coaching, I don’t cheat. You need to make an announcement. I have a daughter and I stand for what’s right for her. You owe me an apology.
For you to attack my character is something that is wrong, you will never ever, ever be in another final. You are a liar.”

Then, when she called Ramos a “thief” for taking away a point from her, he gave her a code violation for verbal abuse, resulting in the game penalty that carried Osaka to 5-3 in the second set.