After Promising To Build Schools In Africa, Wizkid’s baby mamas attack him 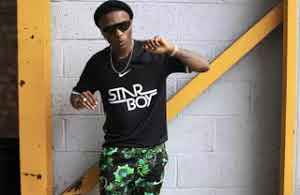 Barely 24 hours after tweeting his plans to build schools in every country in Africa, Nigerian singer, Ayo Balogun, popularly known as Wizkid, has taken down the post, not only this, two of his baby mamas, Binta Diallo and Sola Ogudu have attacked him, saying he doesn’t pay his kids school fees yet he wants to build a school.

The singer had deleted the tweets, where he had specifically stated that he was planning to build schools in Africa.
The singer had called on his fans to help him choose countries, where he would launch the initiative. One of the tweets had read: “Using my own profits from this business partnership with Nike to build a school back home in Lagos. #Educationforeverychild. 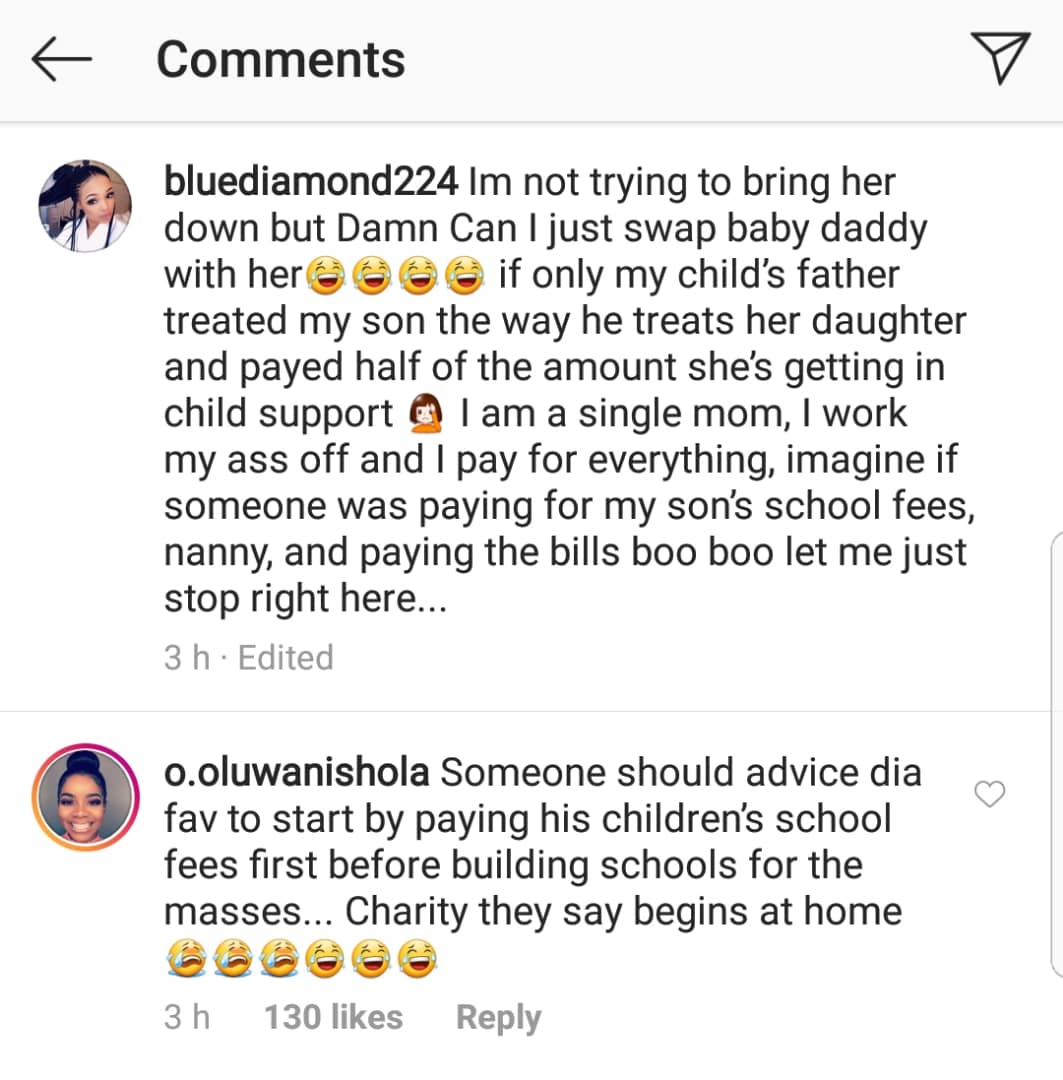