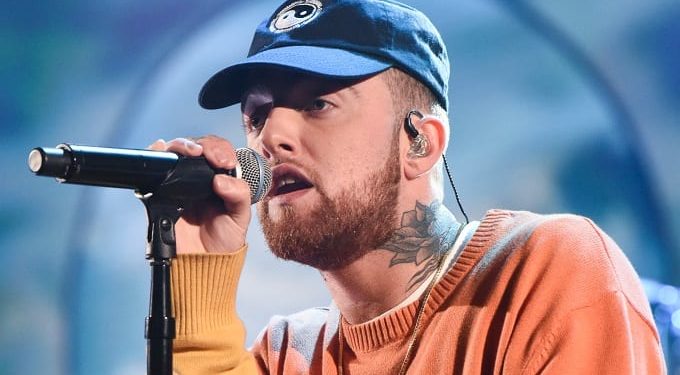 Rapper and Producer, Mac Miller was found dead on Friday of an apparent overdose, according to various reports.

Miller was reportedly found dead in his studio city, California home. The police received a 911 call from his residence and on getting there found him dead. The police believe the 26 year-old overdosed. 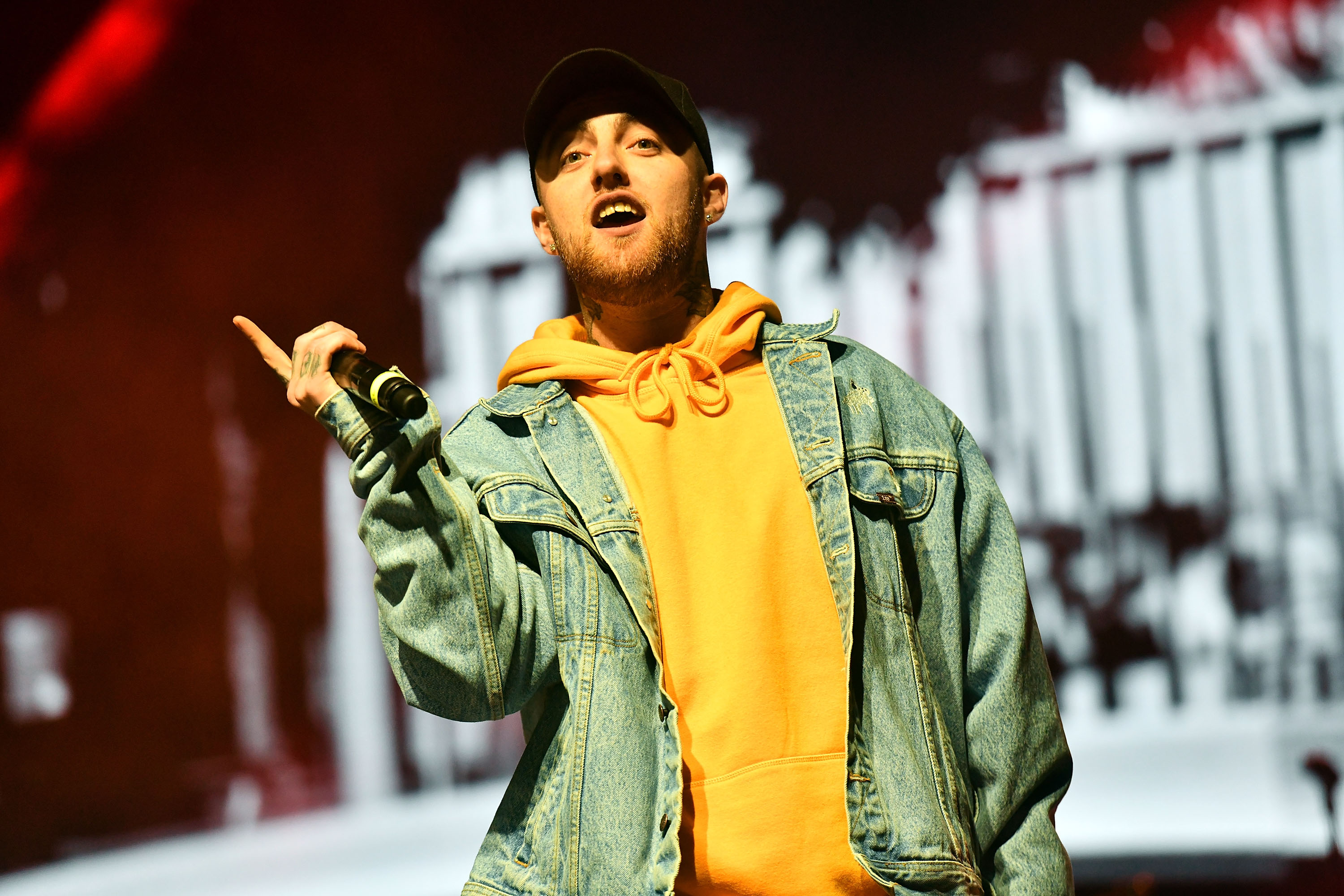 The rapper whose real name is Malcolm James McCormick had struggled with drug abuse in the past and was last month charged with DUI by the Los Angeles Police.

.The rapper was always opened about his struggles with substance abuse and many times referenced it in his music.

Miller, who was in a long term relationship with Ariana Grande once admitted to working extra-hard and releasing lots of music because he feared he could die anytime and wanted to leave behind “album and albums.”

The relationship with Ariana Grande ended this past May. The singer tweeted “pls take care of yourself.” shortly after his DUI incident.

Ariana said his addiction was part of the reason for their split, insisting she was not a “babysitter.”

Miller released his latest album, Swimming, in August, and was set for a US. tour in October.

He tweeted about the tour on Thursday:

“I just wanna go on tour,” he tweeted on Thursday. “The show is going to be special every night. I wish it started tomorrow.”

Annie Idibia shares her thoughts on the ...