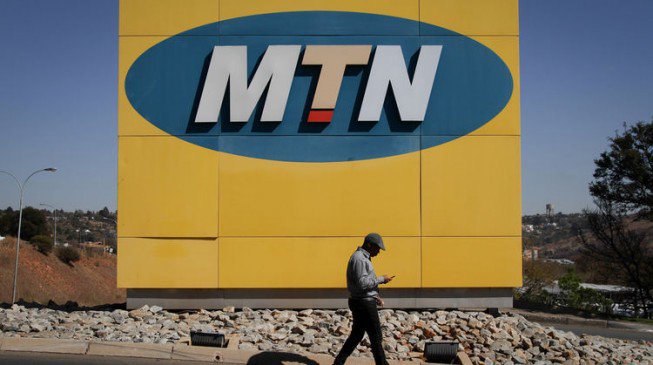 Days after the federal government ordered mobile telecommunications operator, MTN to repatriate $8.13 billion in paid as unauthorized dividend payments, a new order asking to pay back taxes of $2bn has been given.

In a brief statement on Tuesday, the telecommunications giant disclosed this news in which it confirmed that Nigeria’s attorney general gave “notice of an intention to recover the $2 billion (1.73 billion euros) from MTN Nigeria”.

“Based on the detailed review performed, MTN Nigeria believes it has fully settled all amounts owing under the taxes in question,” said the company.

The unexpected tax bill news sent MTN shares tumbling down by as much as 7.5 percent to an almost 10-year low. This is the latest challenge to hit MTN since it began operations in Nigeria 17 years ago.

Back in 2015, MTN was fined the sum of $5.2bn by Nigeria’s telecommunications regulator for failing to disconnect unregistered SIM cards on it’s network.

The fine was later reduced to $1.7 billion after a series of negotiations with the Nigerian government

Federer Crashes Out Of US. Open