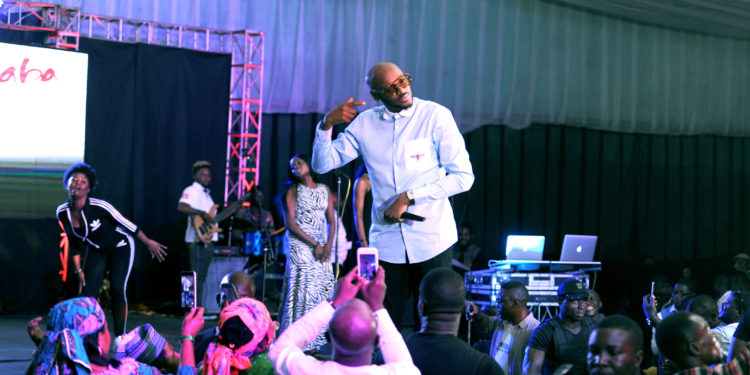 The best of contemporary live music was on display at the Eargasm Concert which took place on Friday, August 31, 2018, at the Gymnasium Hall, Ahmadu Bello Stadium Kaduna state. Entertaining and engaging performances by music legend 2Baba alongside Waje, Classiq, DJ Neptune, Bimbo and Tek Band ensured it was a night to savour. 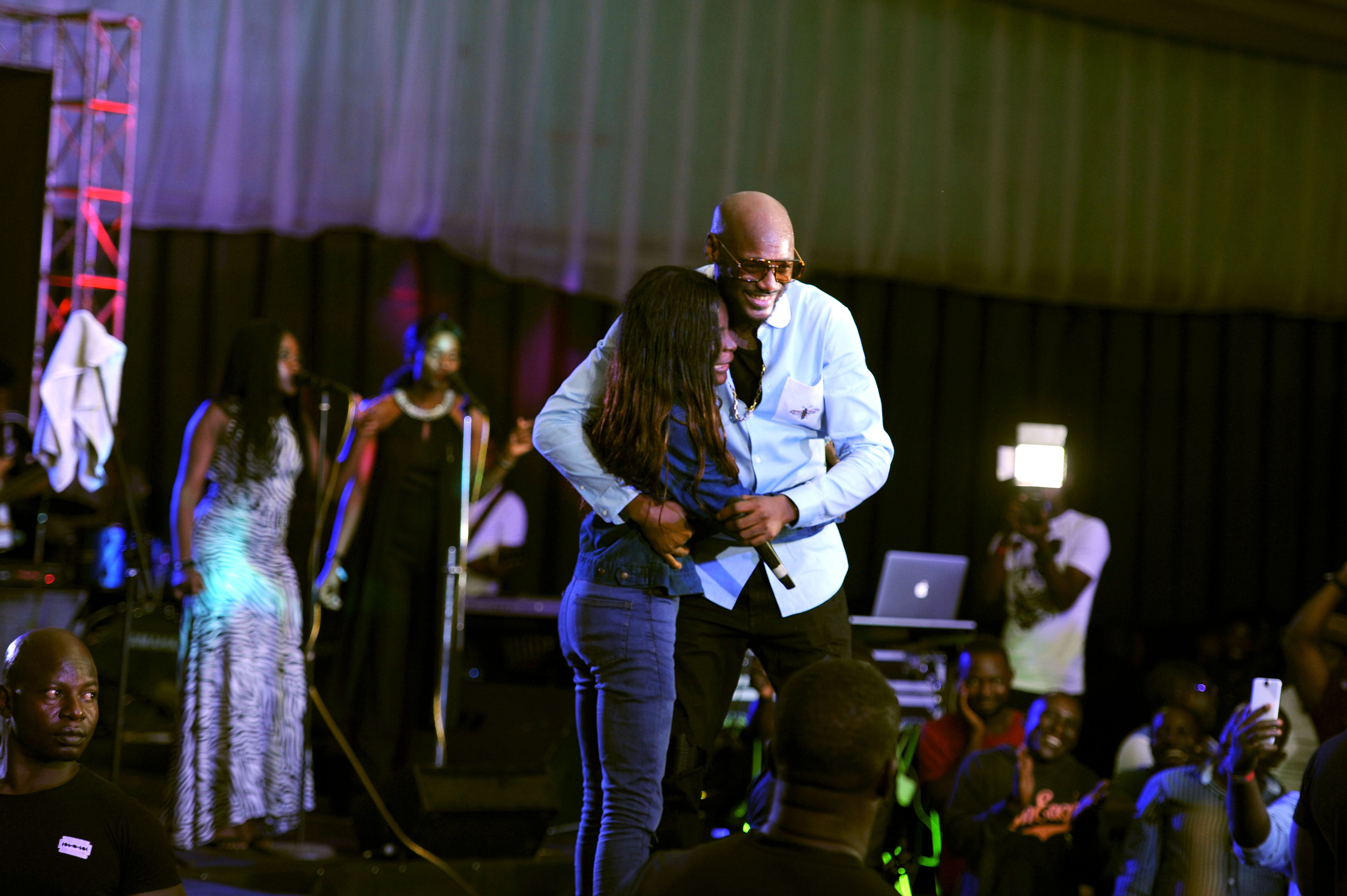 Music icon 2Baba had everyone on their feet and singing along to his catalogue of classics as well as recent chart-topping singles ‘Amaka’ and ‘Gaga Shuffle’. The fun-packed concert also had fans participating by requesting and singing their favourite classic songs.

The Eargasm concert is a Buckwyld Media Network product brought to Kaduna in partnership with Fusion International. 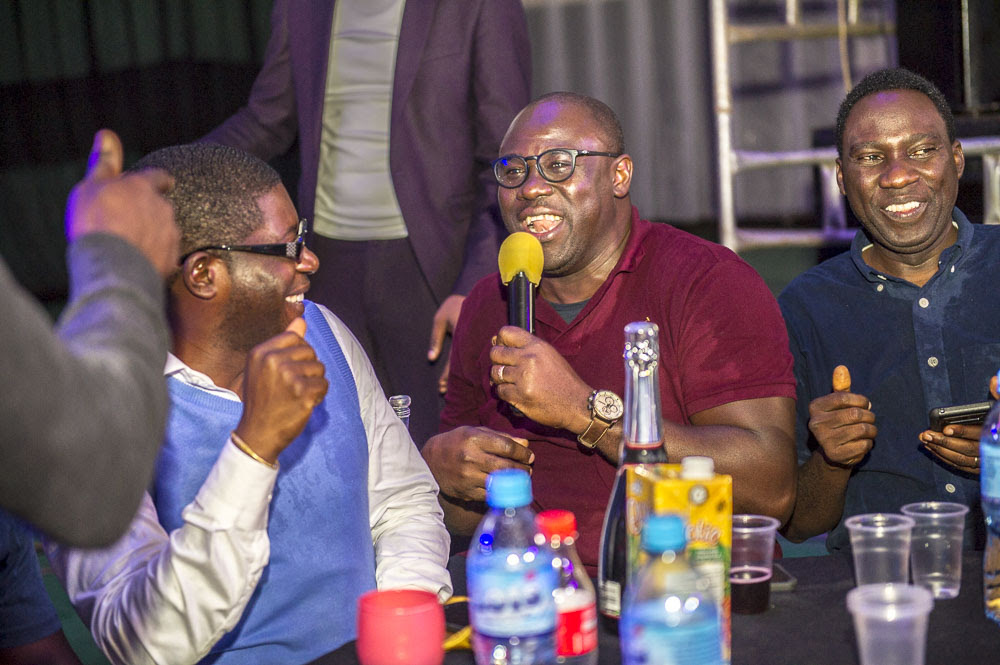 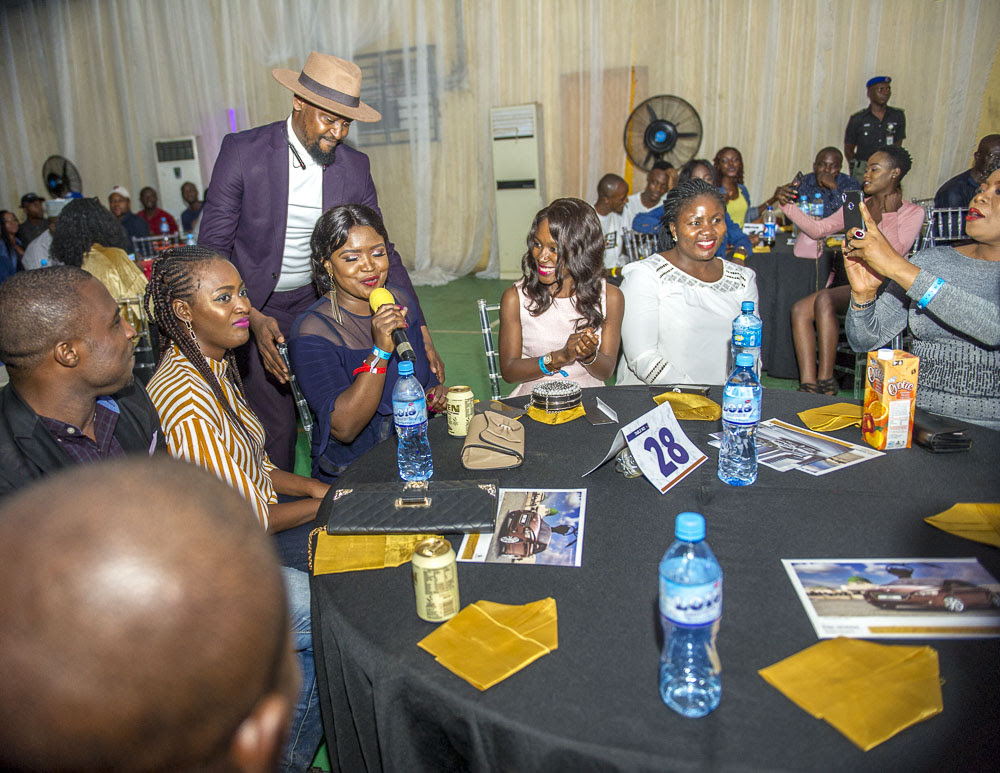 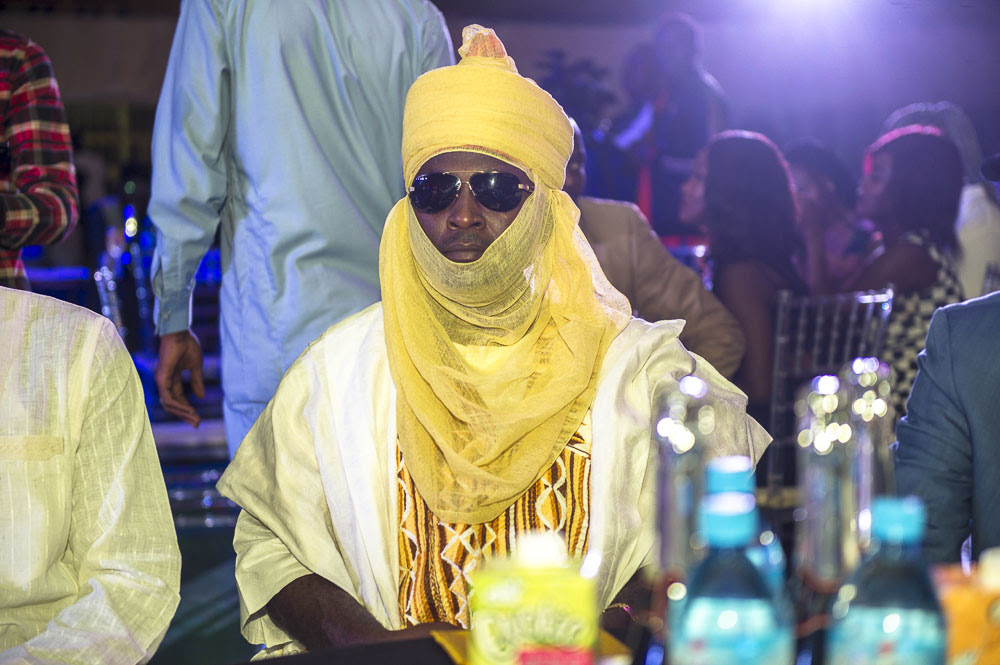 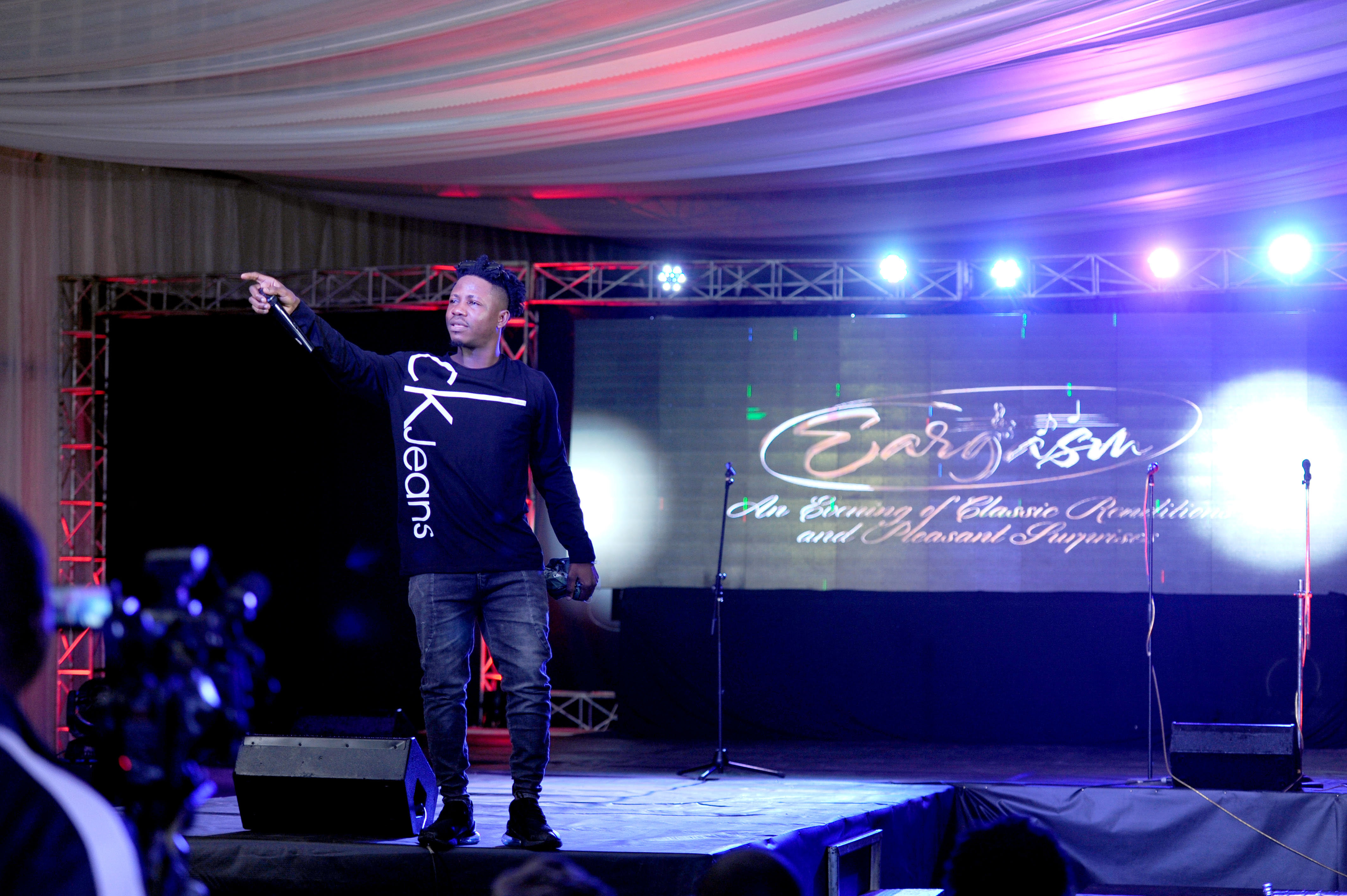 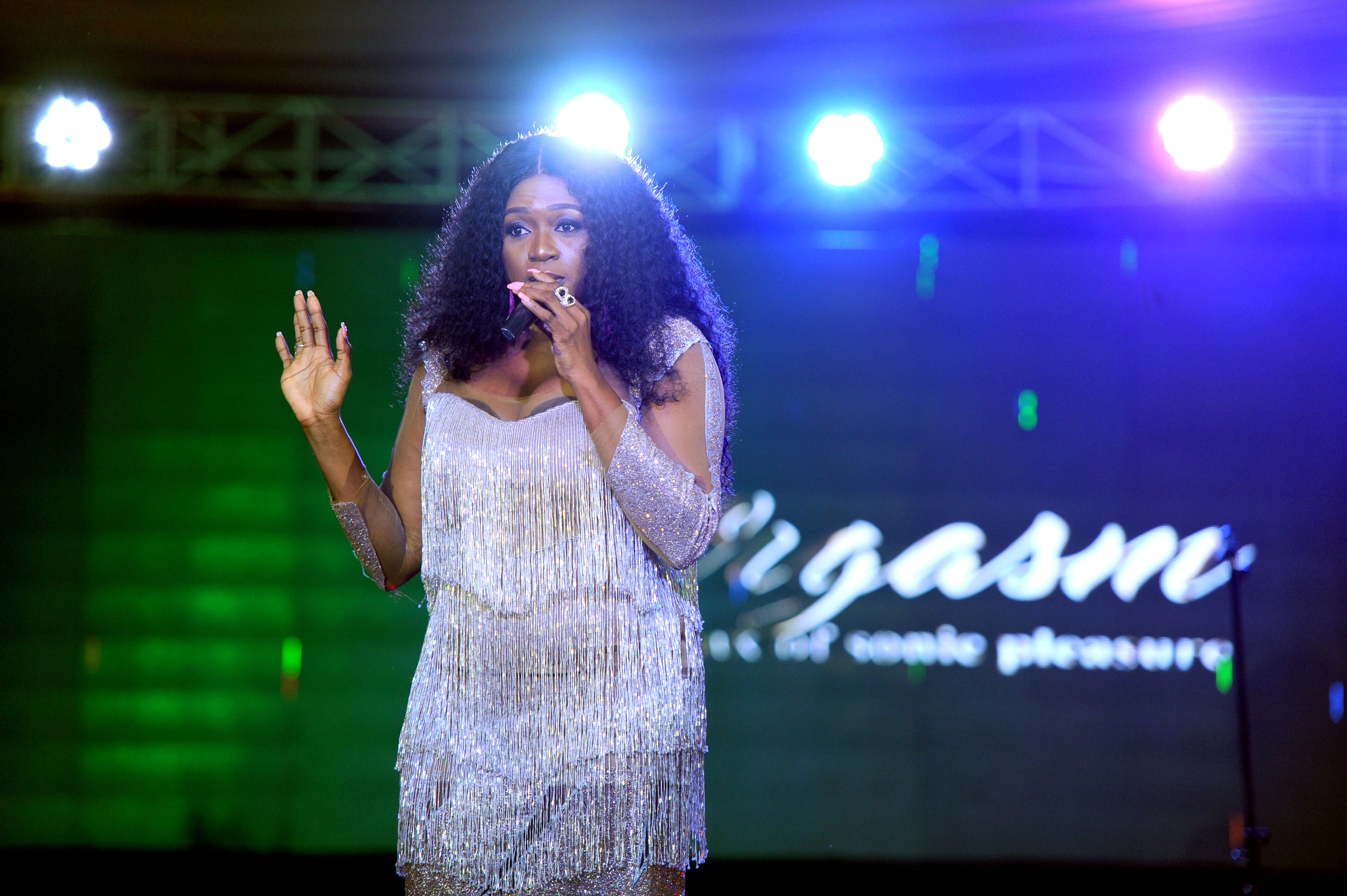 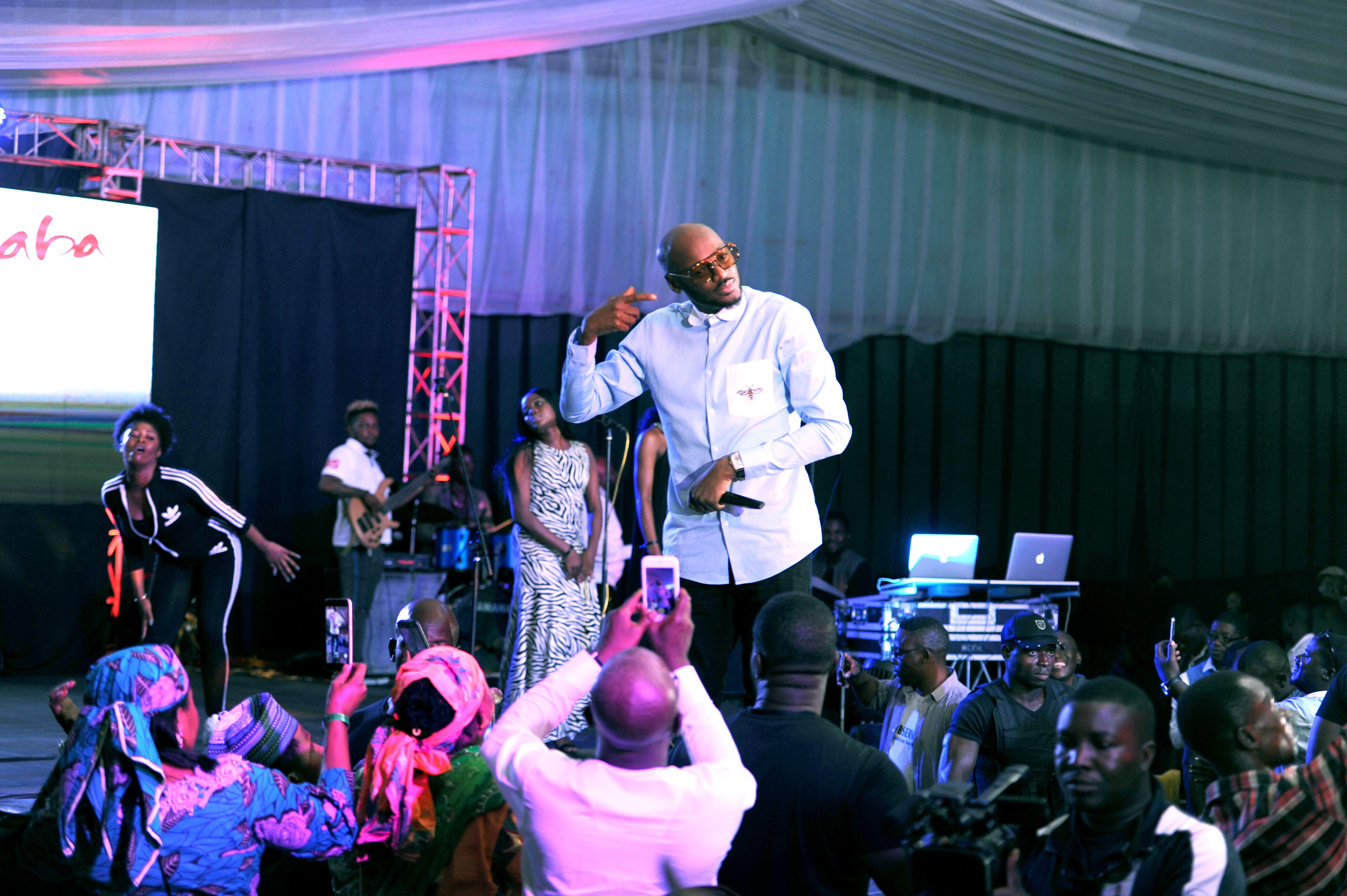 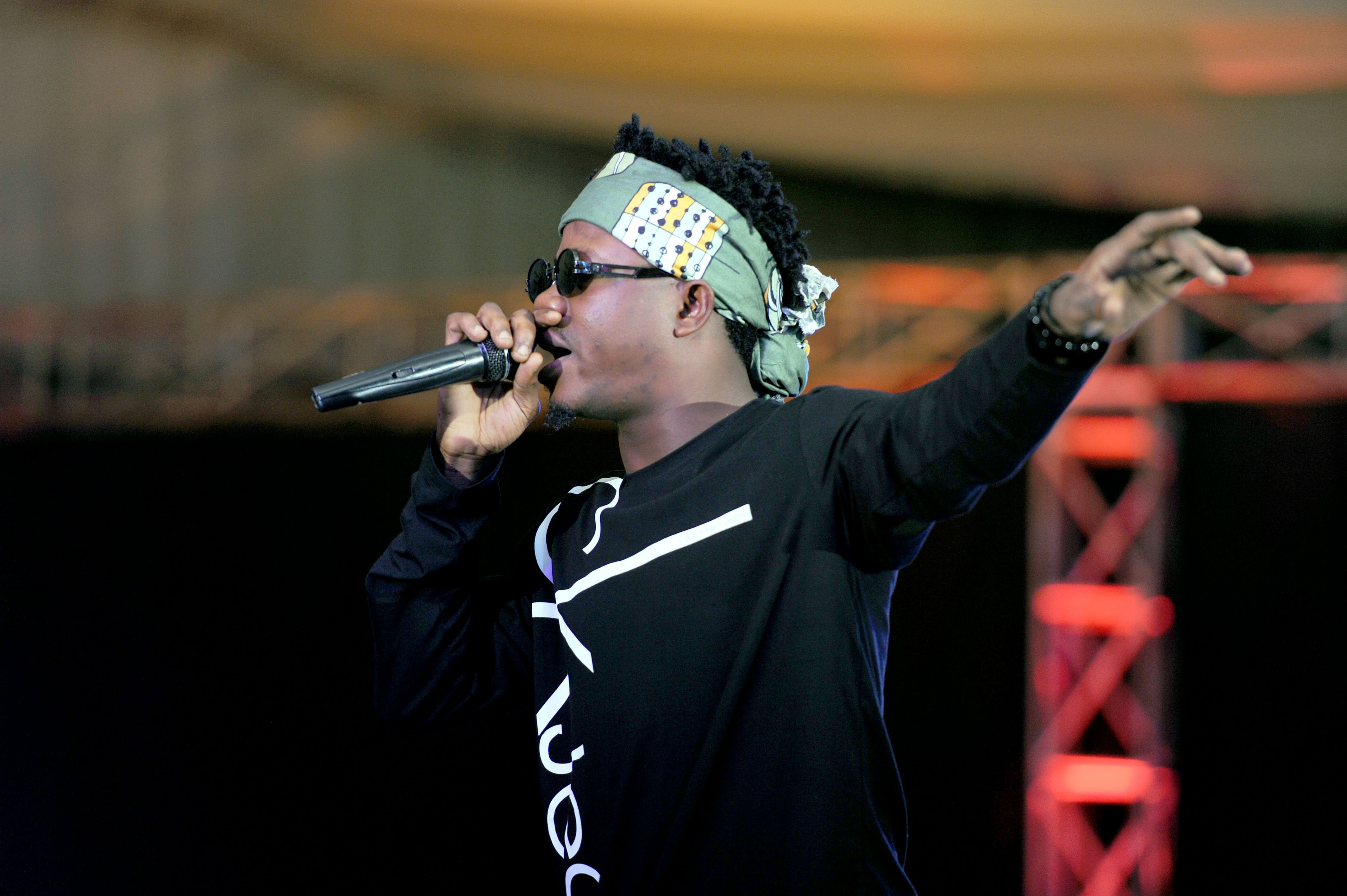 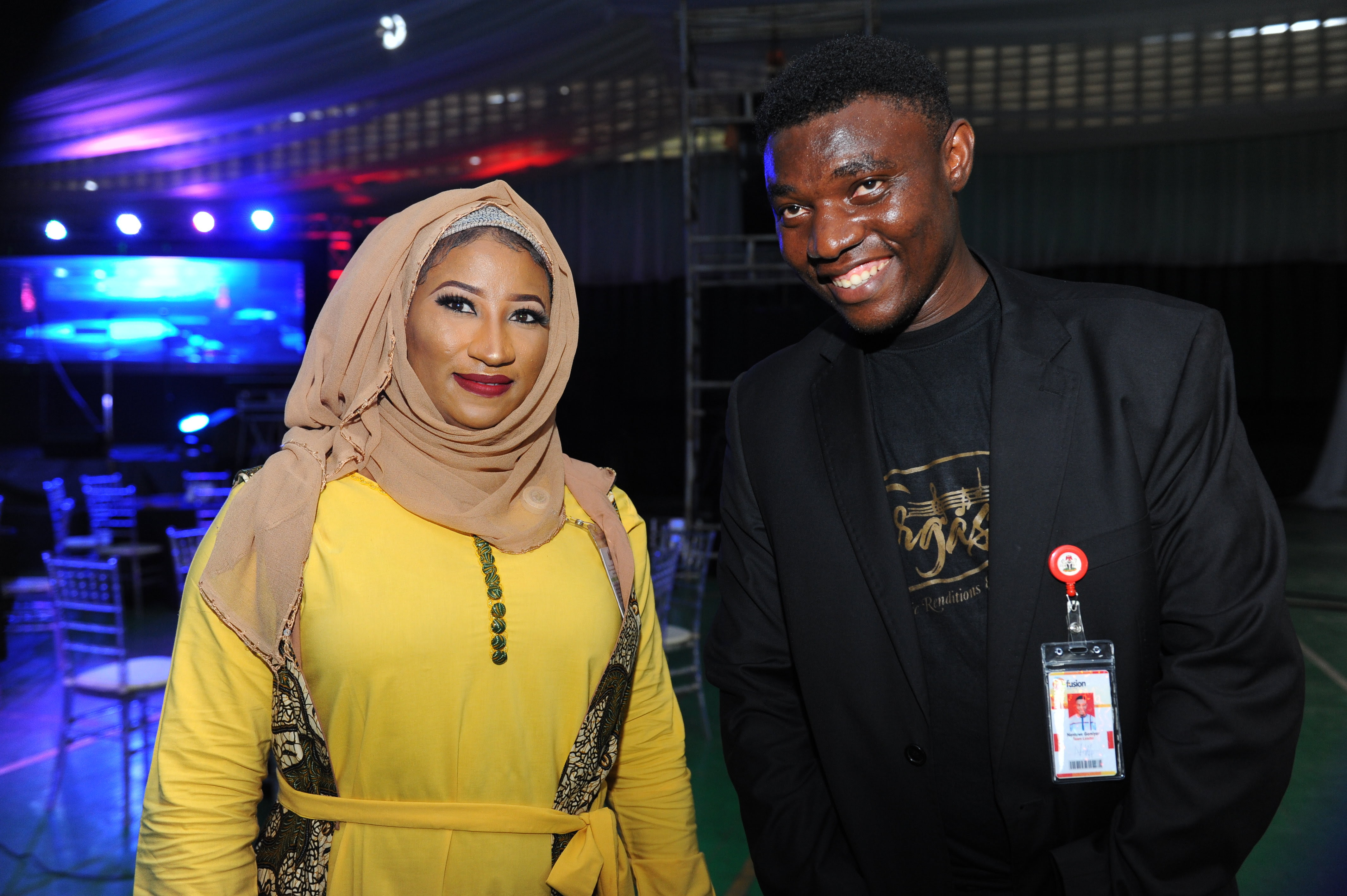