Boko Haram Kills 48 in Fresh Attacks On Military Base 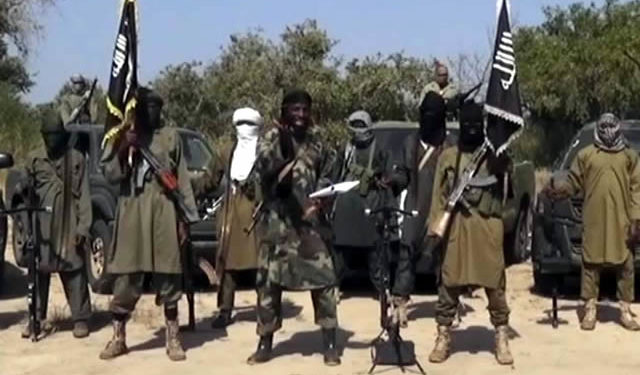 Forty-eight soldiers have been killed in a Boko Haram attack in northeast Nigeria, according to military sources.

The jihadist fighters attacked the base in a truck on Thursday, in Zari village in northern Borno state, and seize the base.

The initial report said that 3 soldiers lost their lives, but the source told AFB that the death toll currently stands at 48.

“The casualty toll now stands at 48 with the recovery of 17 more bodies of soldiers in surrounding bushes in Zari by search and rescue teams,” a military source who did not want to be named told AFP.

“Search operations are still ongoing and more bodies are likely to be recovered.”

“So far (the) bodies of 48 troops have been recovered. Yesterday rescue teams found 17 bodies of fallen soldiers,” he said, adding that they included two officers and 46 soldiers.

“When the troops were overwhelmed by the terrorists they withdrew in different directions.”

There are reports that the militants were able to take weapons and military equipment before they were resisted and chased out of the base by troops in fighter jets.

The source also disclosed that the militants suffered heavy casualty as well.

How to become a social media influencer