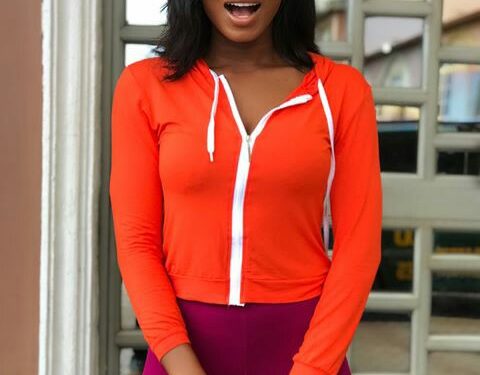 Nigerian comedienne and actress Wofai Fada, has gone on social media to rant after her iPhone7 was stolen at the #AMVCA2018 which was held yesterday at Eko Hotel and Suites.

Wofai Fada who disclosed that she had to borrow a phone to login to her Instagram account, said the iPhone7 was stolen by the last set of people she took photos with at the event.
She wrote;
“Guys, there are so many people that go for events now, just to steal. Especially the so called fans. the last set of people I took pictures with took my iPhone 7. Who steals an iPhone these days? It will be useless to anyone that stole it, cos it will be locked and blocked. Why not just return it, and rather be compensated for the sake of God.
:Had to borrow a phone to log in, and post this message .It’s painfull ..Pls can he/she just return my phone biko.for the love of God …too many contents in that phone”
The event which was hosted by IK Osakioduwa and Minnie Dlamini had in attendance actors, artists and entertainers from all over Africa.