Serena And Venus Williams To Face-off At The US. Open

The Williams sisters, Serena and Williams, will meet for the 30th time this Friday with a place in the last 16 of the US Open at stake.

Six-time champion Serena qualified for the round with a 6-2, 6-2 win over German, Carina Witthoeft while Venus, who won the title in 2000 and 2001  qualified with a 6-4, 7-5 victory over Camila Giorgi of Italy. 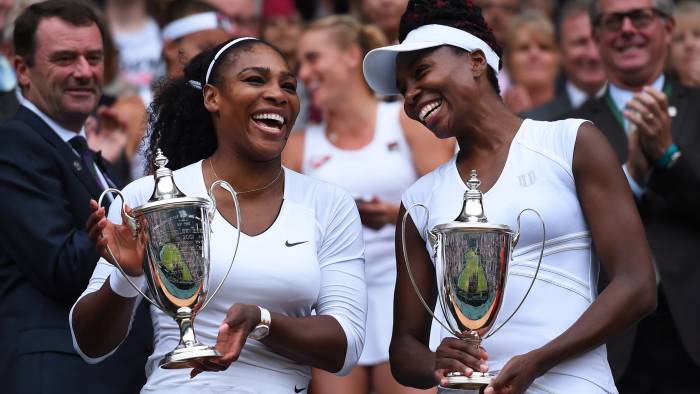 The match on Friday’s will be the earliest the sisters have met at a Slam since the 1998 Australian Open.

Speaking in an interview, Serena said joked that the game this time around would be two against one, after Venus said last year’s game between the sisters was “two against one.”

Venus’ quote was in reference to Serena being in the early stages of her pregnancy.

“I guess I had a little advantage but it’s going to be hard for me on Friday,” Serena admitted.

“It’s a tough match to have so early in the tournament. We would have liked to have played later but it is what it is. It’s not the end of the world.

“As always we will come out and try our best. So cheer for me, cheer for Venus. Whatever, it will work.”